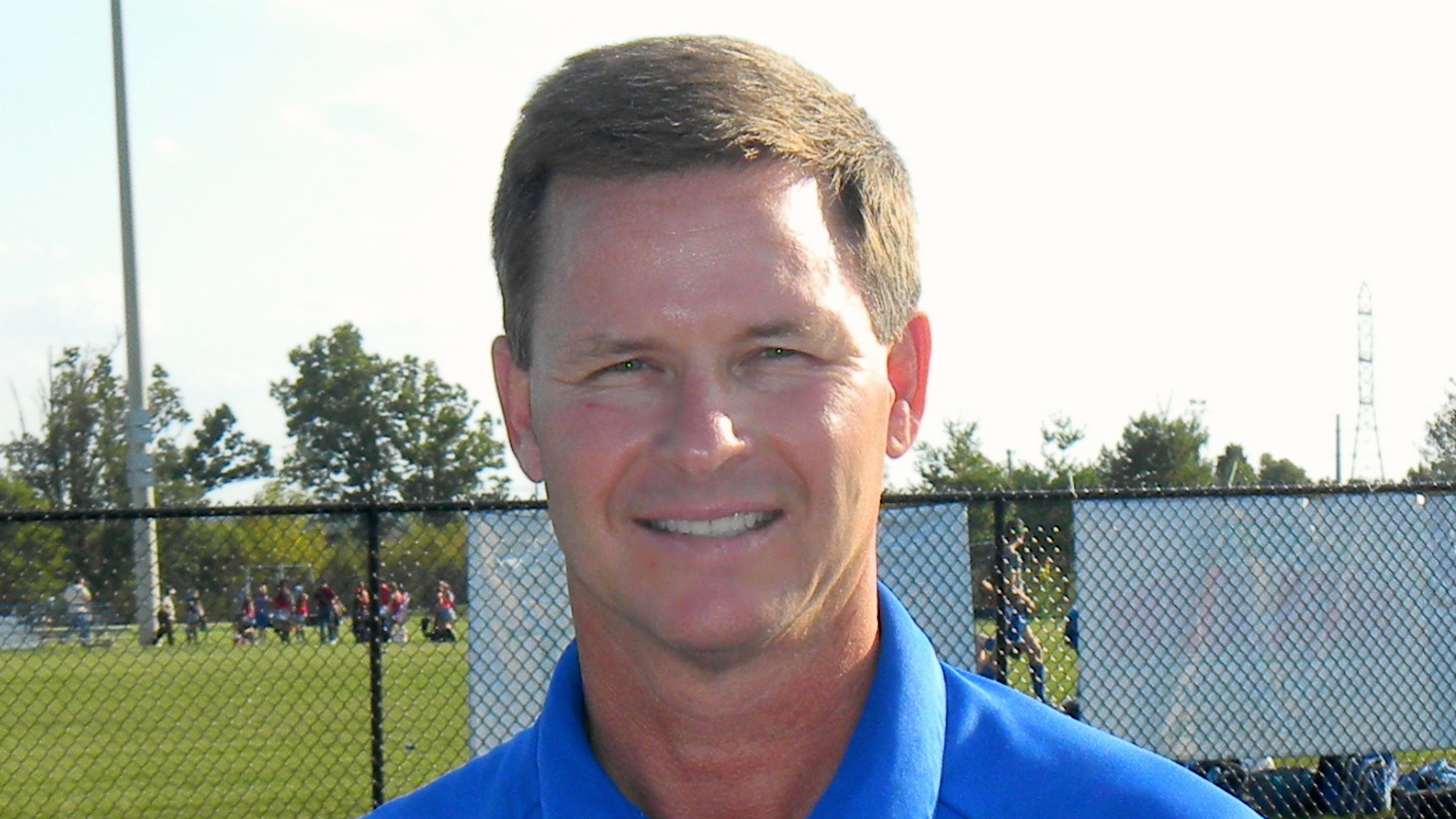 How did you get involved with CAL girls’ soccer? All three of our daughters went to CAL and played soccer so I’ve been around girls soccer for quite a while. I’ve been blessed to have coached the past 8 years at CAL and have coached some incredible young ladies.

How does your relationship with Jesus affect your coaching style? I remind the girls that everything they do in athletics during a season is a chance to glorify God with their talents and abilities. They have the opportunity to point others to Christ throughout the season, while honoring and glorifying God.

In what ways does your team try to be distinctive? We play at the highest level of competition with humility and our faith always at the forefront. When competing, we try to encourage our players to share and represent their faith with everyone they come into contact with…referees, opponents, coaches, etc.

Which Bible verse do you rely on most? Zechariah 4:6. It has been a verse our team has adopted over the last couple years. We reference it throughout the season and at times the girls write “BHS” (by His spirit) on their hands or tape as a reminder that no matter how much God has blessed them with their ability and talent, it is only possible “by His spirit” that we can achieve much.

What makes you laugh out loud? Our granddaughters, Brooklyn and Ava. They are such a blessing and full of joy and life! 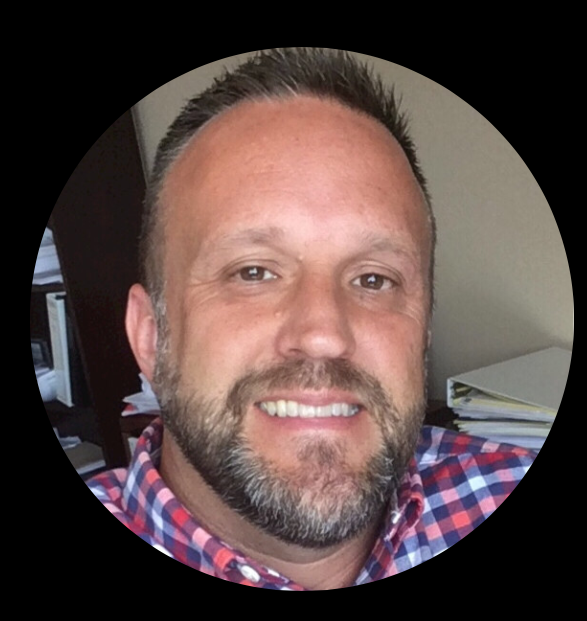 How long have you coached or been involved with soccer? In high school, I played for Alamance Christian School in North Carolina where I played on 2 state championship teams and made All-Region and All-State teams. I was also a member of the varsity soccer team at Bryan College in Dayton, TN. Upon graduating from college, I was the middle school head soccer coach at Woodlawn Middle School (Mebane, NC) for 2 years, and then became the head soccer coach at Eastern Alamance High School (Mebane, NC) for 2 years.

How has soccer, coaching or playing, impacted your relationship with Jesus? Soccer has given me countless opportunities to be a witness for Christ, both as a player and a coach. Soccer, like most sports, not only builds character but reveals character. Being a follower of Christ means that I am to give my all for His glory both in effort and attitude, which certainly carries over to the soccer field.

What is your vision for the CAL men’s soccer program? I pray that I can help build a soccer program that is set up to be successful in the long term. I want CAL to have one of the premier soccer programs, not only in the city of Louisville, but in the state of Kentucky. More importantly than being successful on the field, I want the CAL soccer program to be known for doing things the right way. We want to be different. We want to outwork and beat everyone we play, but we will not sacrifice our testimony for success. We want high character kids that strive to be Christ-like on and off the soccer field. Being a successful program and being Christ honoring are not mutually exclusive.

Which person in the Bible do you relate to most and why? I have always been drawn to the life of King David. In the face of insurmountable obstacles, David had the courage and strength to slay Goliath. Despite humble beginnings, he became the King of Israel. Despite failing God, God never failed him. Through all of David’s accomplishments and grave weaknesses, God called him a man after his own heart.