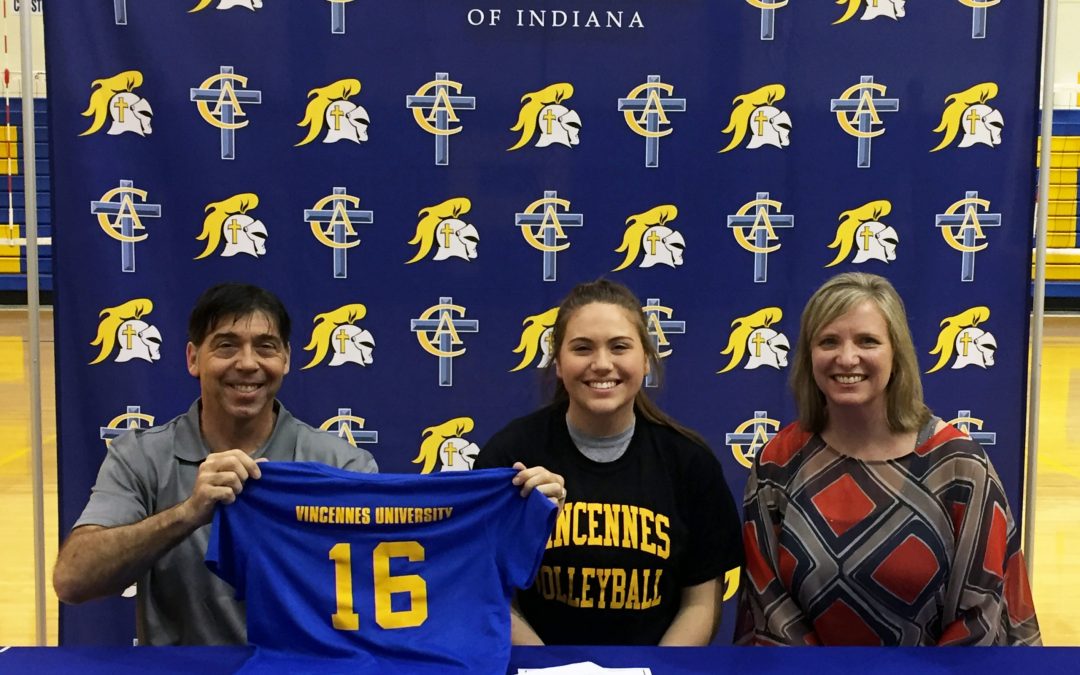 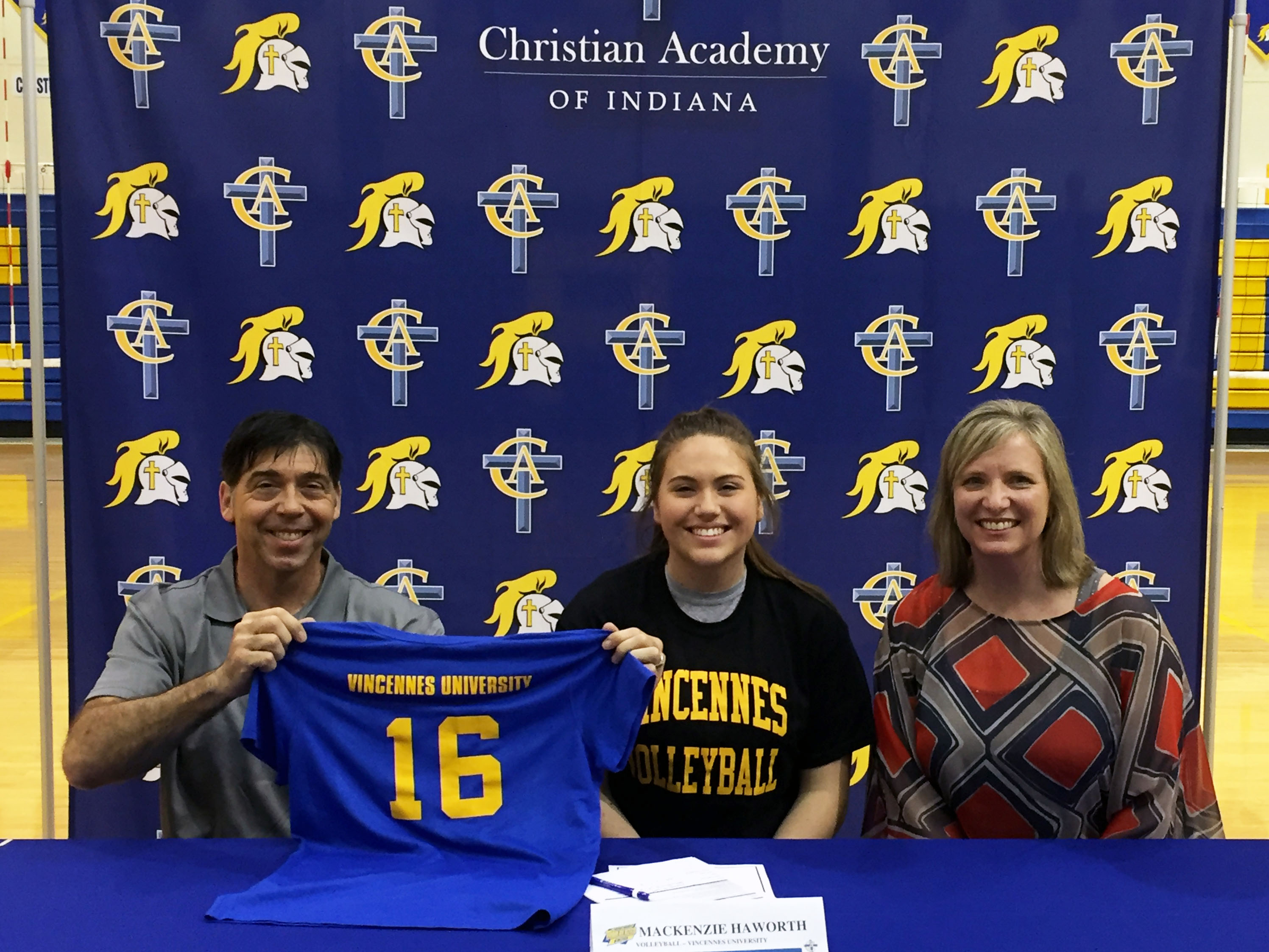 Athletic Director, Stephanie Gillett says, “We are very proud and blessed to have had Mackenzie as a part of the building of CAI Volleyball. Mackenzie may have a tough serve, but her heart is clearly bent towards serving God and others.”