Congratulations to senior, Shelby Easley, who signed a letter of intent to play field hockey at Lindenwood University in St. Charles, Missouri. Easley started playing field hockey in the 6th grade and has been a part of the CAL field hockey team for 2 years.

Kimberly Collins, Shelby’s mother, thanked everyone for their support over the years. 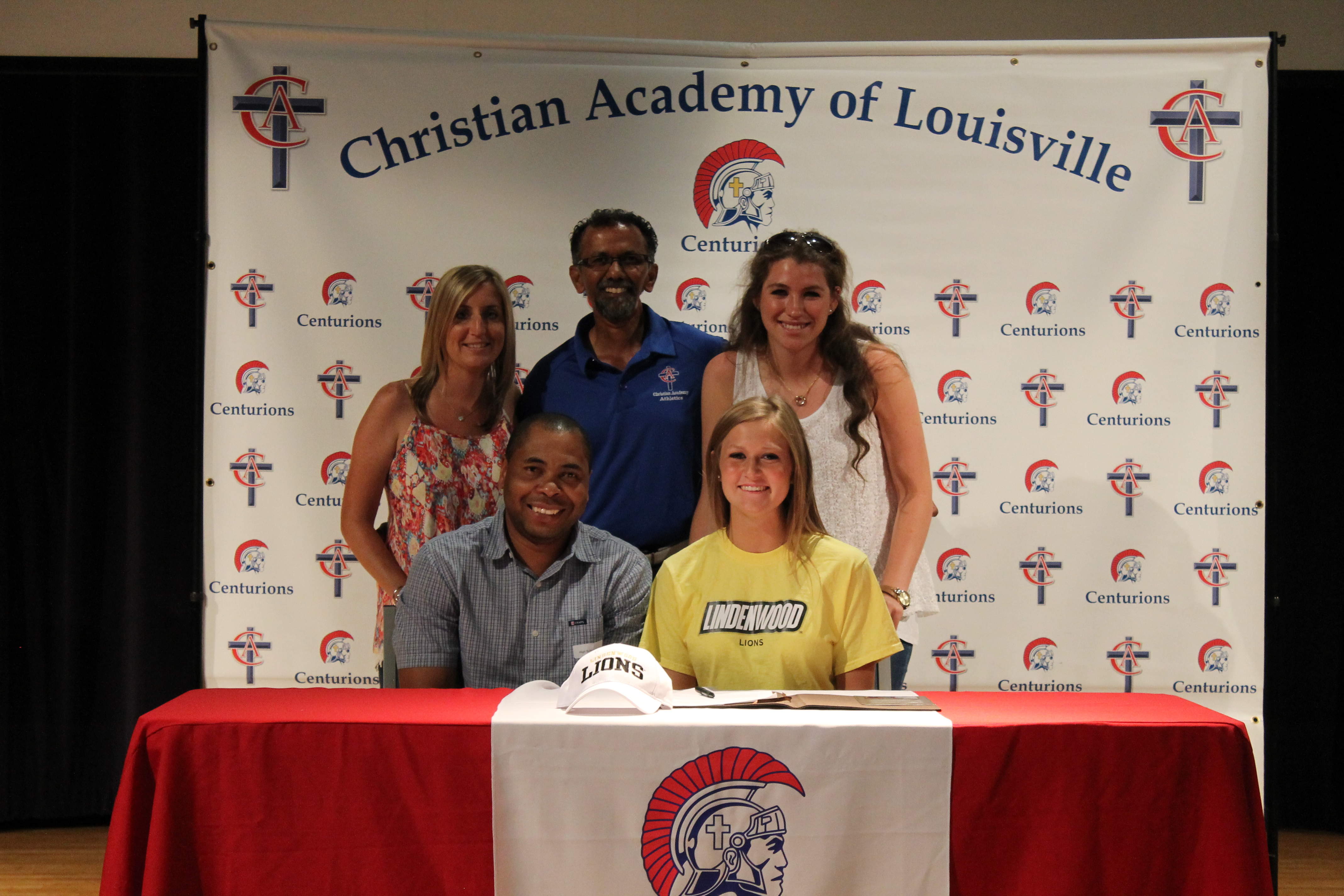 “We have always seen Shelby’s potential and are so proud of her. The support she has received has been tremendous. Her grandparents came to every game including travel games. I am just so thankful,” said Collins. 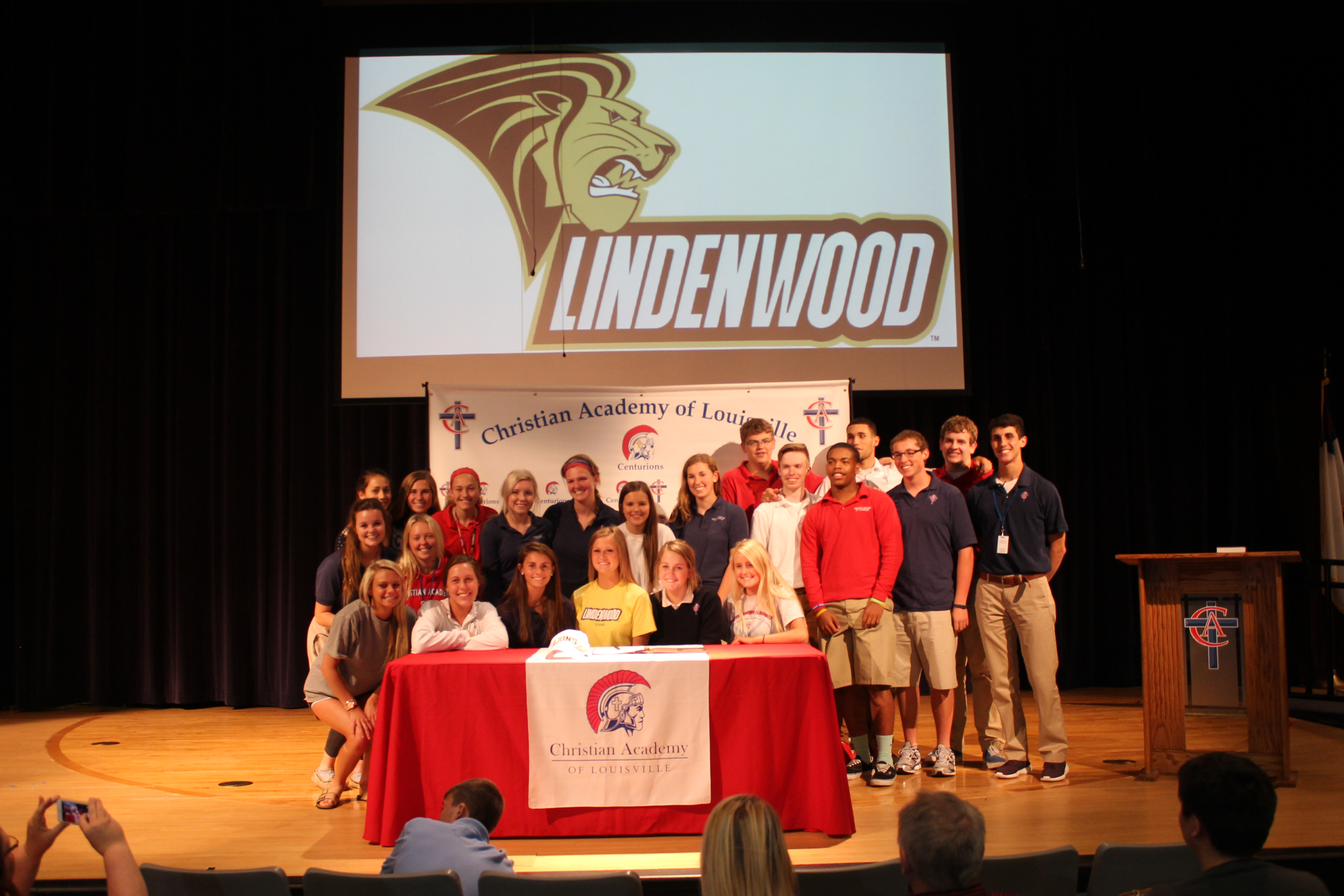 Lindenwood University is a NCAA Division II school and is in the same conference as Bellarmine. Shelby plans to major in biology and looks forward to playing for the Lions next year.