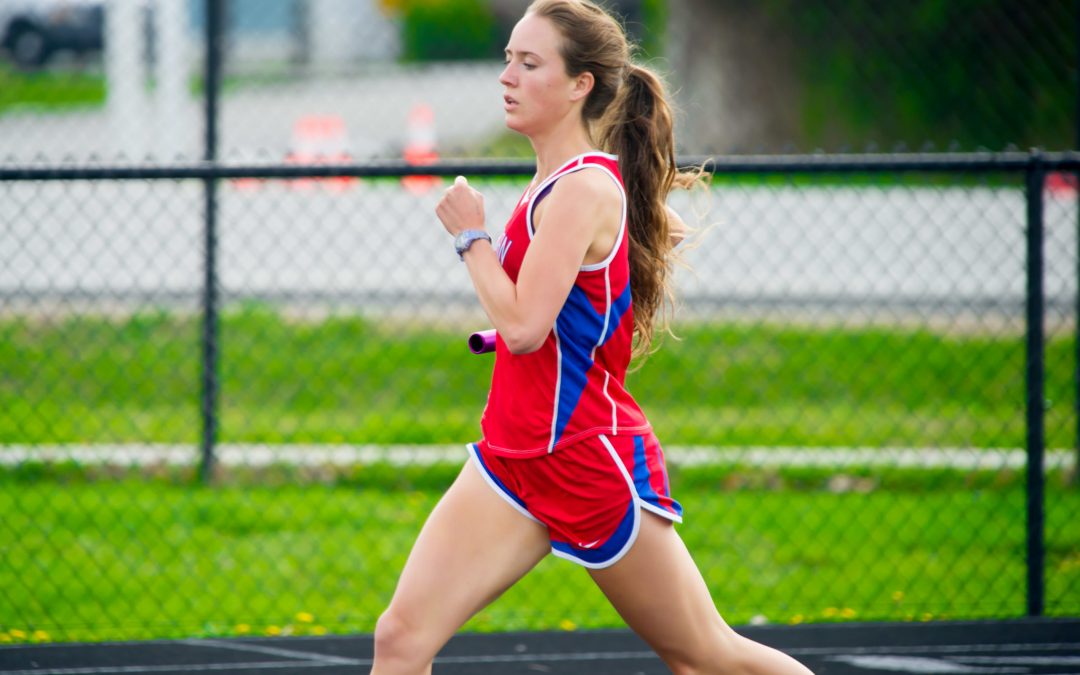 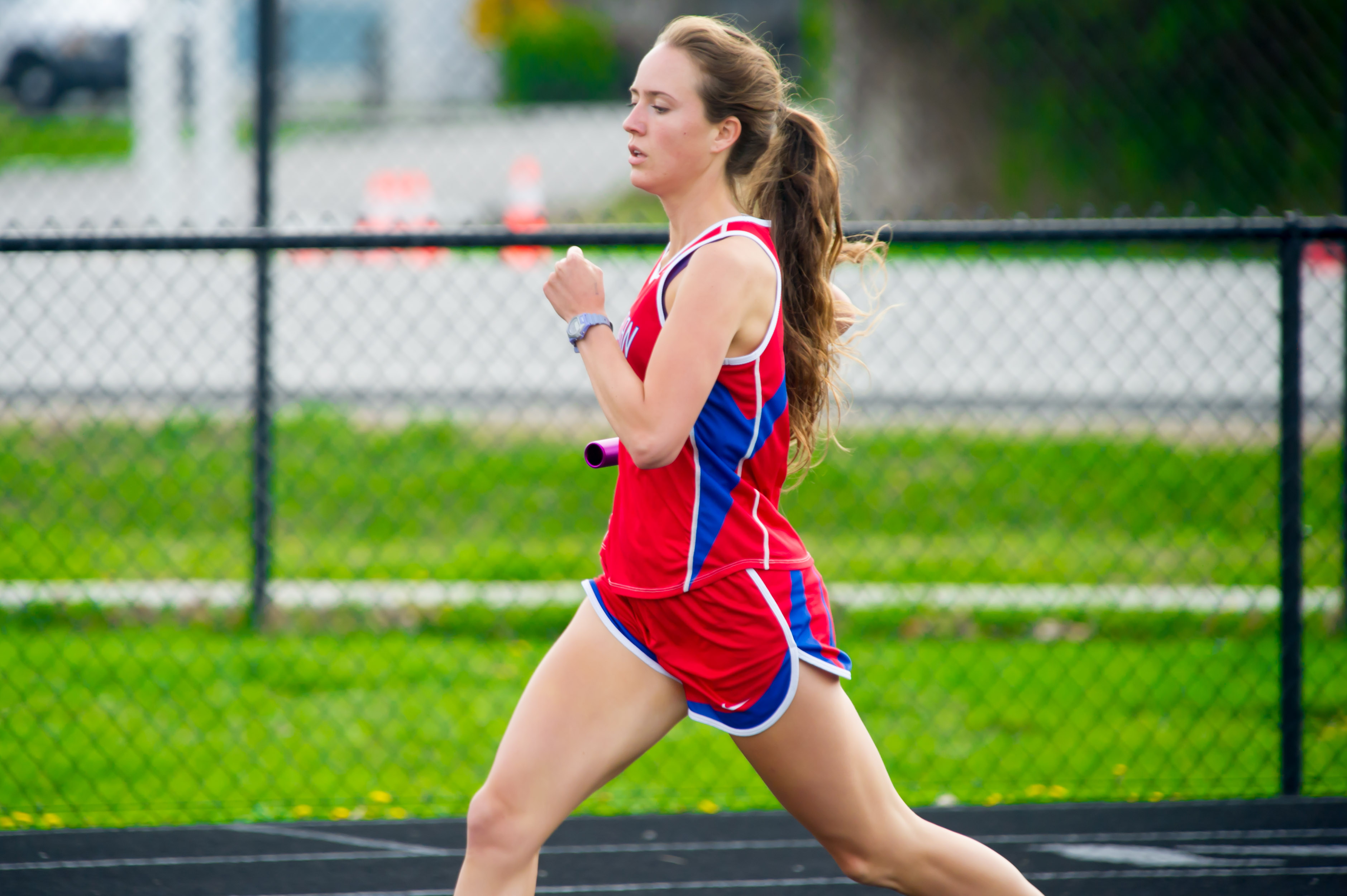 Some outstanding performances were turned in by Christian Academy athletes, at the Louisville Track & Field Premier Classic on Friday.Topping the list was Hannah Herd, who picked up where she left off for spring break – by breaking school records.

This time it was in the 1600 meter run, as she turned in a very fast last 800 meters, to run 5:25.73. That time earned her a 3rd place medal in the very competitive race. Clara Lynch and Callie Donaldson also qualified for and competed well in the spotlight 1600 event. Kenzie Stovall picked up the Centurions only individual win for the evening, taking the high jump in 4’6″. Those four also combined to grab important team points with excellent runs in both the 4×800 and 4×400 relays. The shot put was a good event for the team, with Lilli Popovich finishing runner-up and Jed Clay grabbing the bronze. Isaiah Ragland placed well in the 110 meter hurdle event. The boys relays also were good to the Centurions, with the 4×800 (Michael Good, Wes Wegert, Jack Wegert, Brendan Sullivan) and 4×100 (Deon Reese, Luke Montgomery, Jacob Miller, Isaiah Ragland) both placing.

The team knocked off the spring break rust, by competing at the 10 team Oldham County All-Comer meet on Tuesday. Hannah Herd pulled off a double win day, taking the 1 mile and the 800 meter runs. Freshman Clara Lynch backed up the junior with her 3rd place in the mile. Young Milton Wright showed his outstanding potential by taking first in both the high and long jumps. Lilli Popovich continued to dominate in the throws, adding runner-ups in both the shot and discus.

The team looks forward to getting the seniors back this week, competing in two meets. Tuesday, the team will be in the Walden Relays and Friday will be at North Oldham.