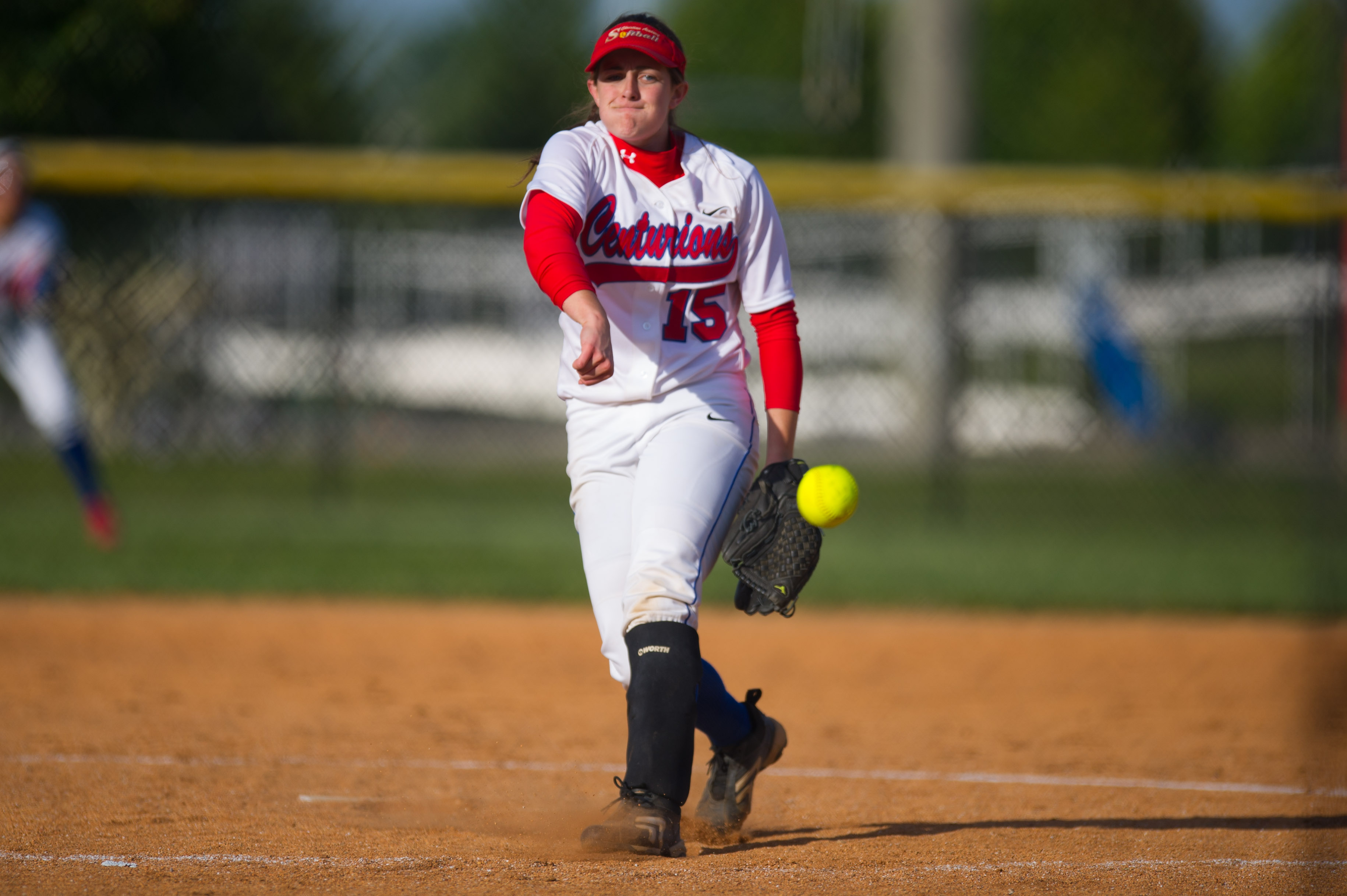 Allison’s awards include Gatorade State Player of the Year and Coaches Association All-State Division 2 Team.  She had committed to play softball for the Knights at Bellarmine University.