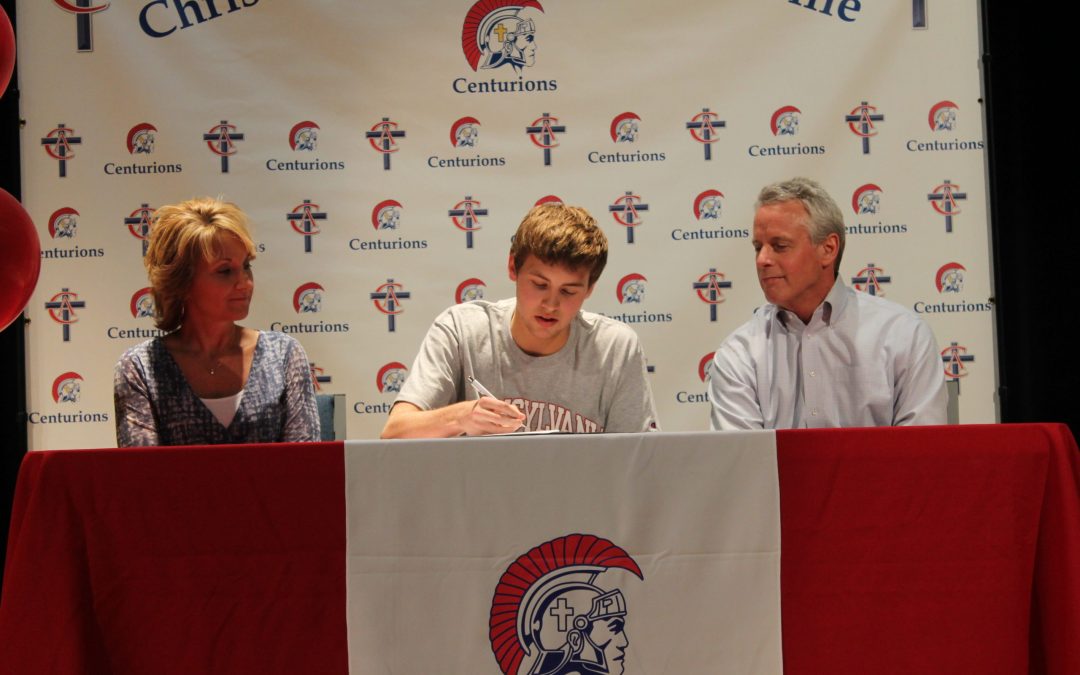 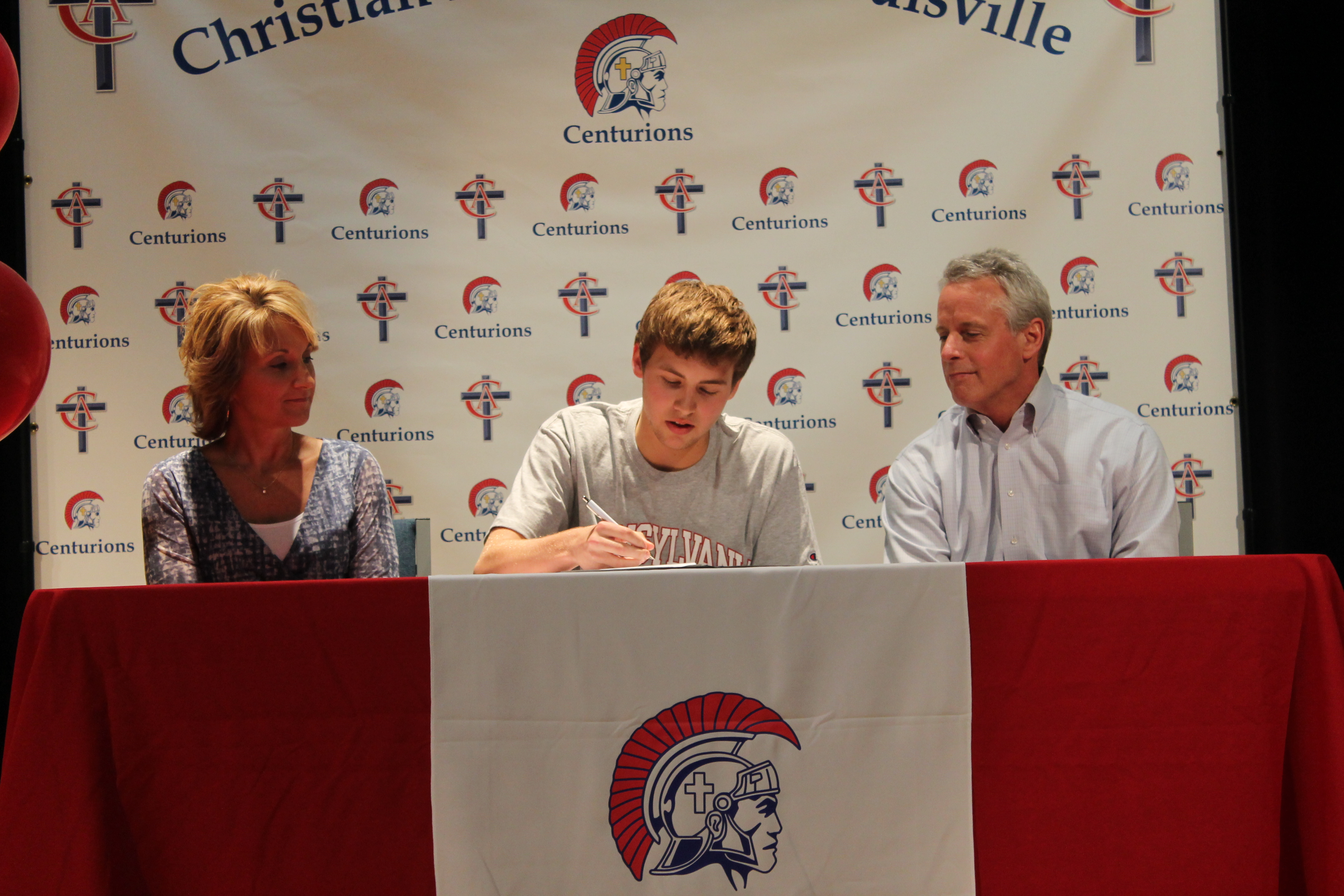 On Friday, senior Logan Wade, signed a letter of intent to play basketball at Transylvania University next year.

Wade transferred to CAL his junior year and has played basketball since the first grade. “I attribute success to hard work and never giving up,” said Logan.

“Logan has had a passion for basketball since he was a baby. He has a passion that you don’t see in others. He is one of those guys who just loves the game. He gives 1,000 percent. We are anxious to see him play at the next level,” said Logan’s father, Keith Wade. 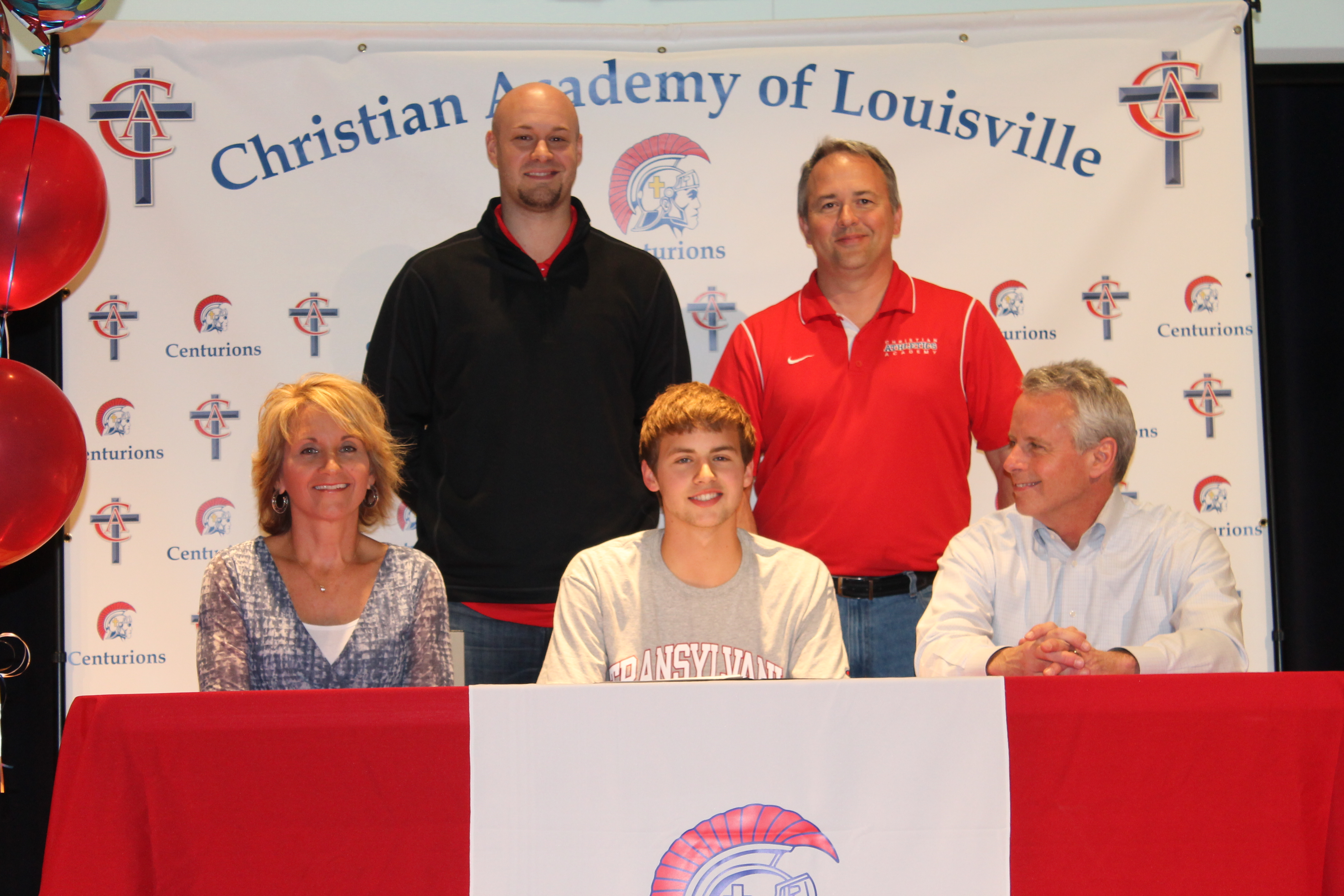 “Logan is a great individual. I would not have wanted to make the transition to CAL together with anyone else,” said CAL boys’ head basketball coach, Casey Smallwood, who came to CAL Wade’s junior year. “His hard work is what drives his success.” 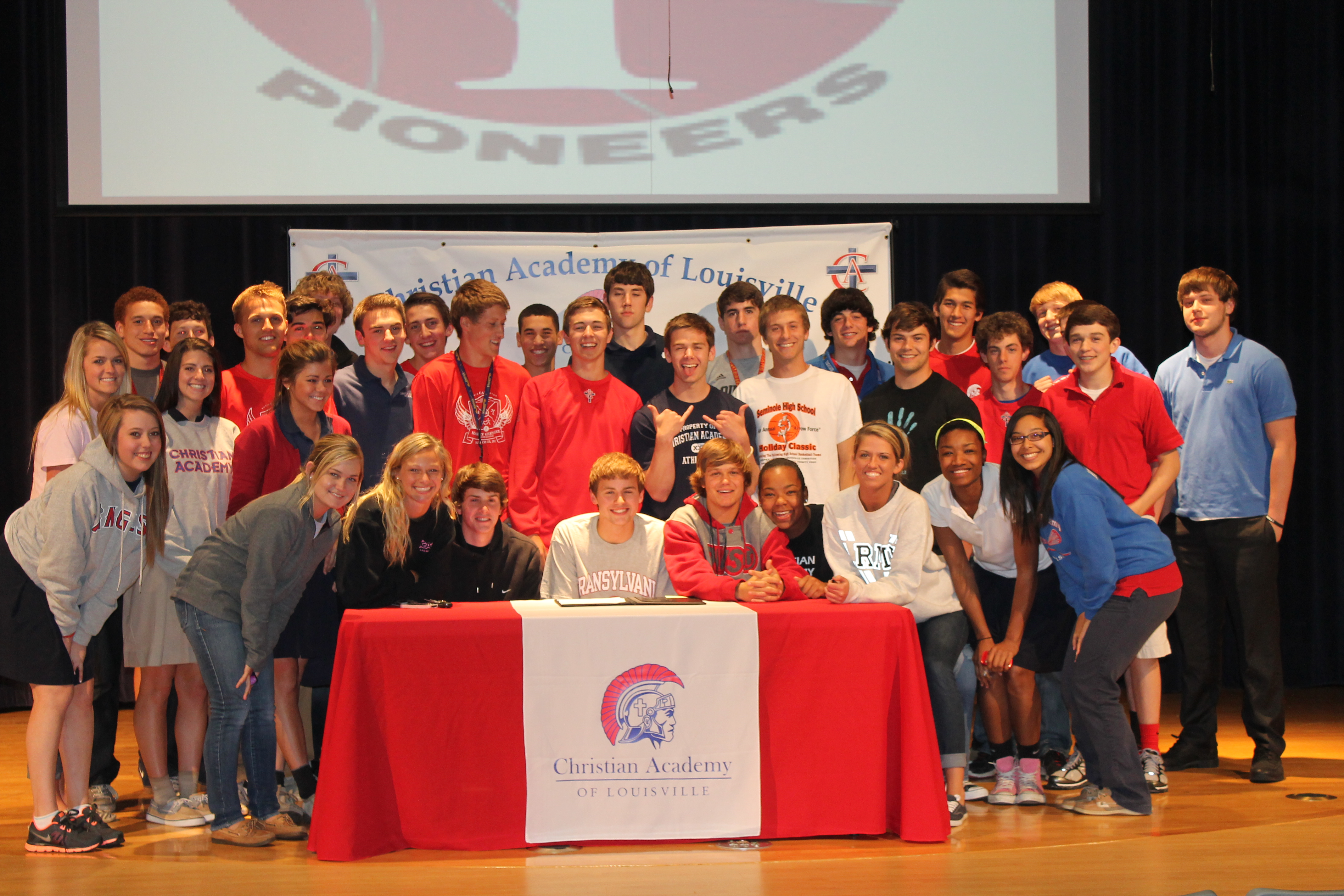 Wade was named to the All-District team as well as the 2nd All Region Team his senior year. After visiting other schools, Logan chose Transylvania for their business program, which he plans to major in next fall.