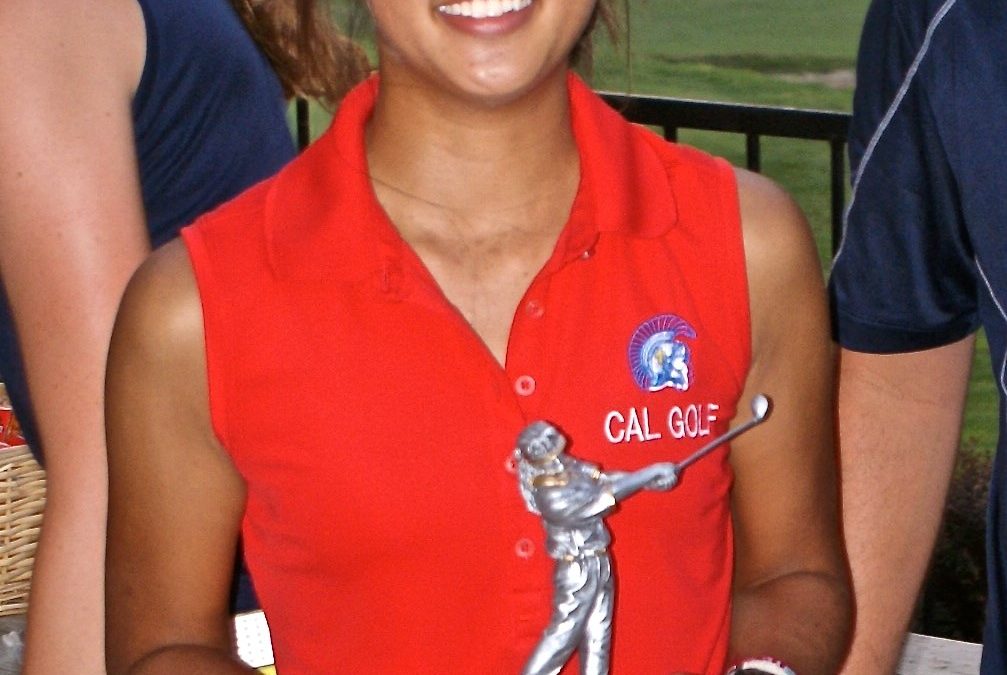 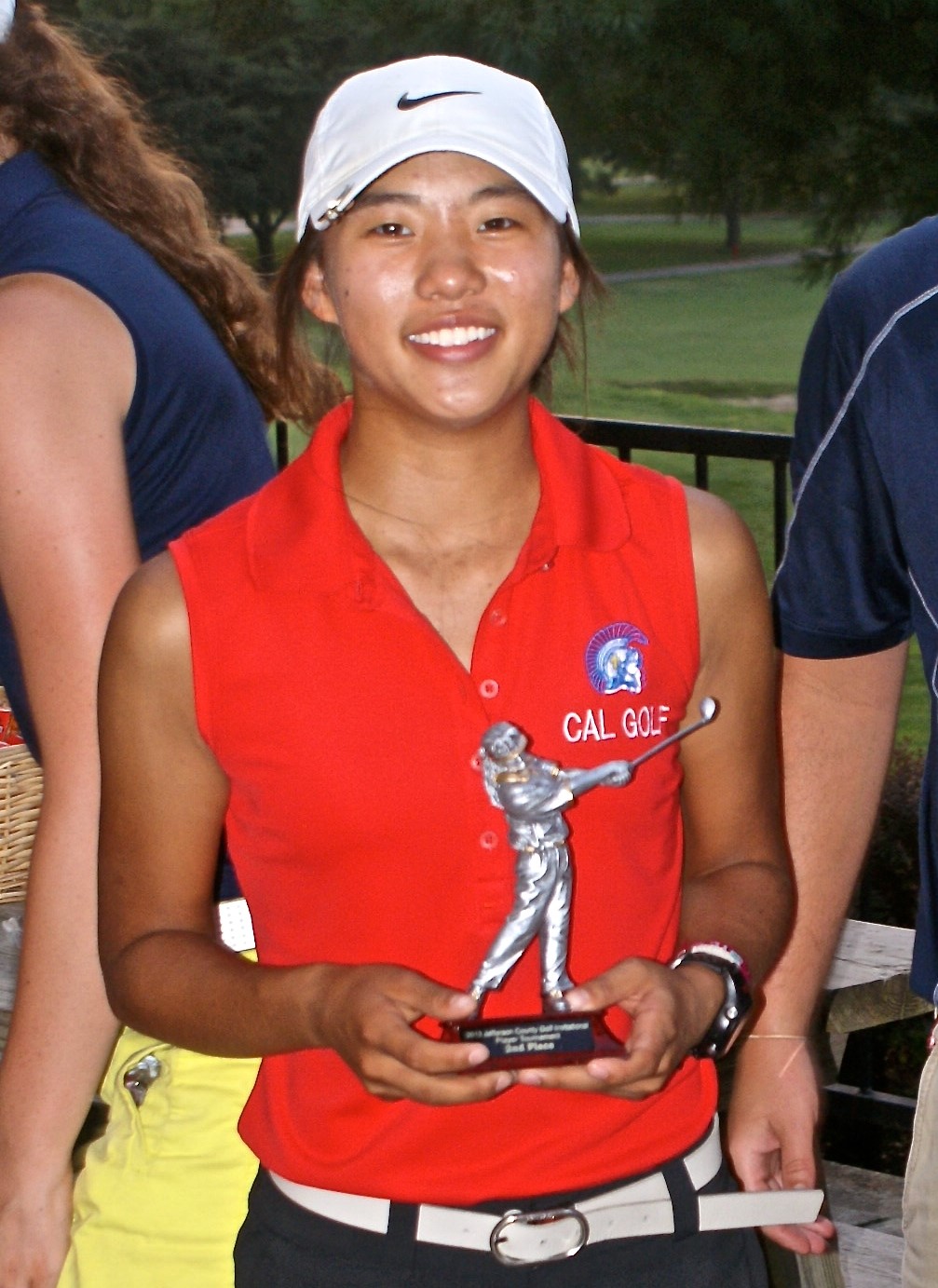 Congratulations to Christian Academy junior Sarah Son for being named to the Region 5 All-Region Team for the 2013 golf season as voted by the regions coaches. Sarah is the first CAL golfer to receive any type of regional or state recognition since 2003, when CAL golfer Ashley Current was named to the 2003 All-State Team.

Sarah was a key player in a very successful season for the CAL girls golf team. Besides qualifying for the 2013 KHSAA Girls State Golf Championship Tournament, Sarah was named to three other All-Tournament teams as a result of great individual performances throughout the 2013 golf season. Her 83.4 scoring average in 18-hole tournaments and 39.7 average in 9-hole matches led to top-10 individual finishes in the Henry County Lady Cat Invitational (10th), The Jefferson County Invitational (2nd) and Region 5 Tournament (tie-6th). Sarah’s energy, smile and sportsmanship was contagious on the course and in practice and we are proud of how Sarah represented her team and Christian Academy this past season. Congratulations Sarah on a great season!