Coach LeFors Named KFCA District 2A Coach of the Year 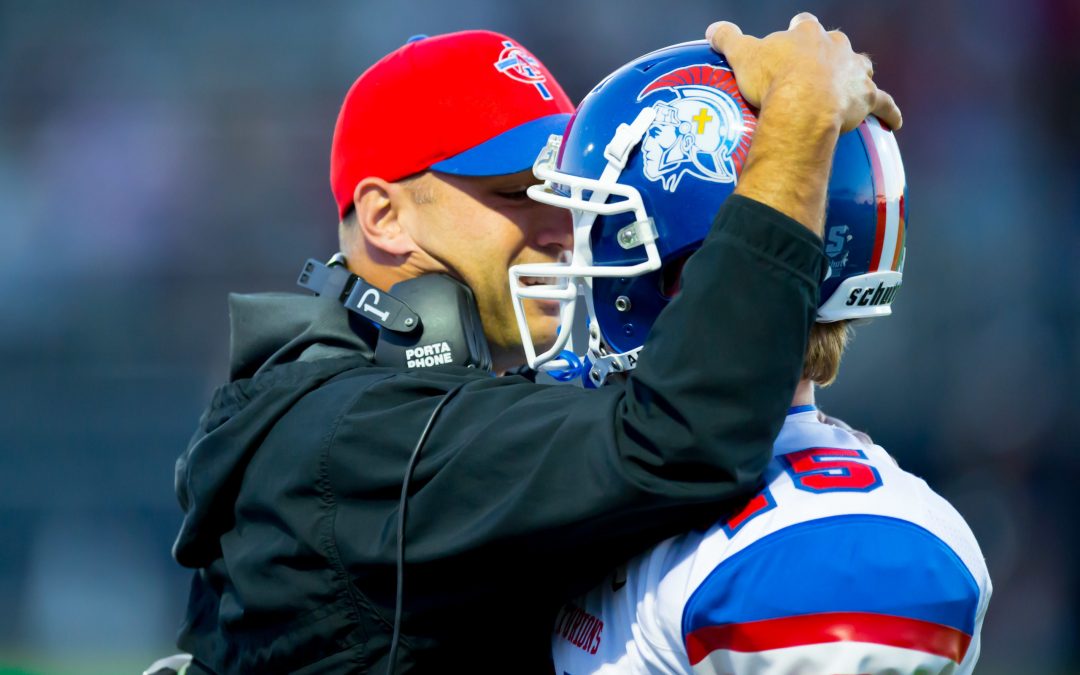 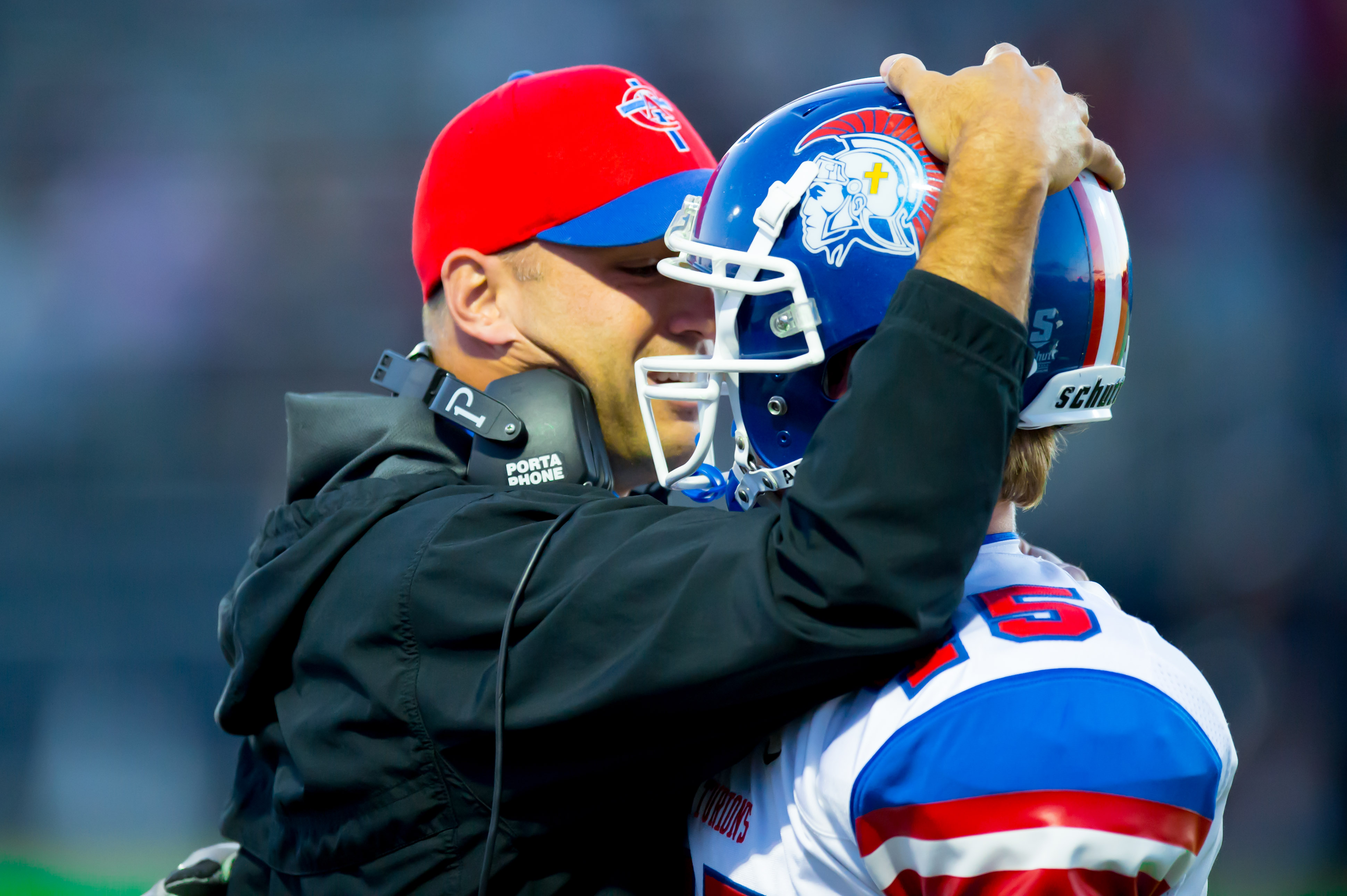 Congratulations to CAL head football coach, Stefan LeFors, for being named the Kentucky Football Coaches Association (KFCA) District 2-A Coach of the Year for the 3rd consecutive year.  Only KFCA members are eligible for the awards. The KFCA will name its top player and coach in each class during the state finals Dec. 6-7 in Bowling Green.

Here are the district winners, with Player of the Year listed first and then Coach of the Year: