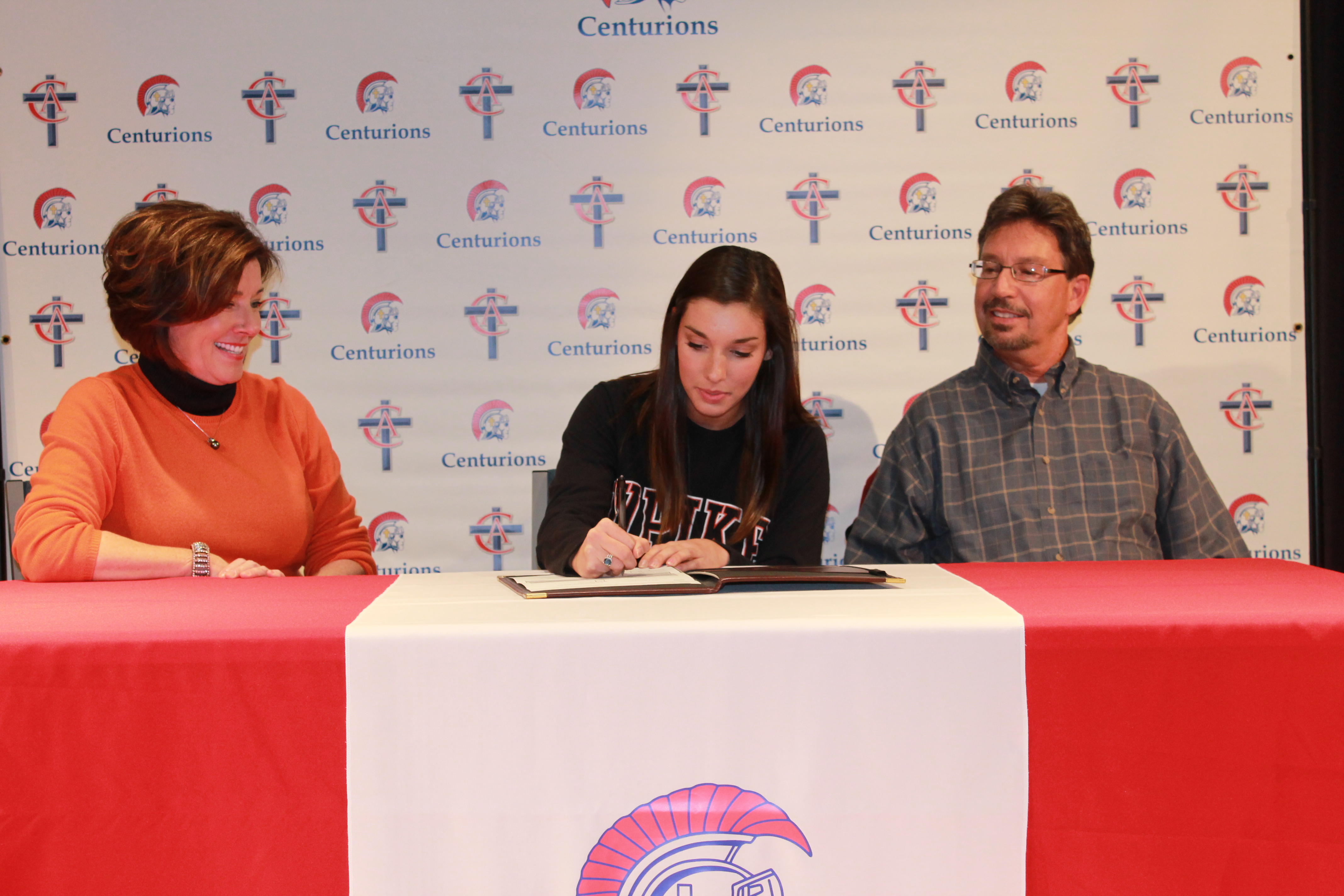 CAL head volleyball coach, Patty Ernst said, “Connor was a great asset to our team this year. It was a hard role that we asked her to take and not being able to play because of transferring schools, but she made the best of everything we asked of her. She will get to showcase all of her talent next year at a higher level at UPike, and I wish her all the luck in her years to come at college. Pikeville got a great girl and a great player.” 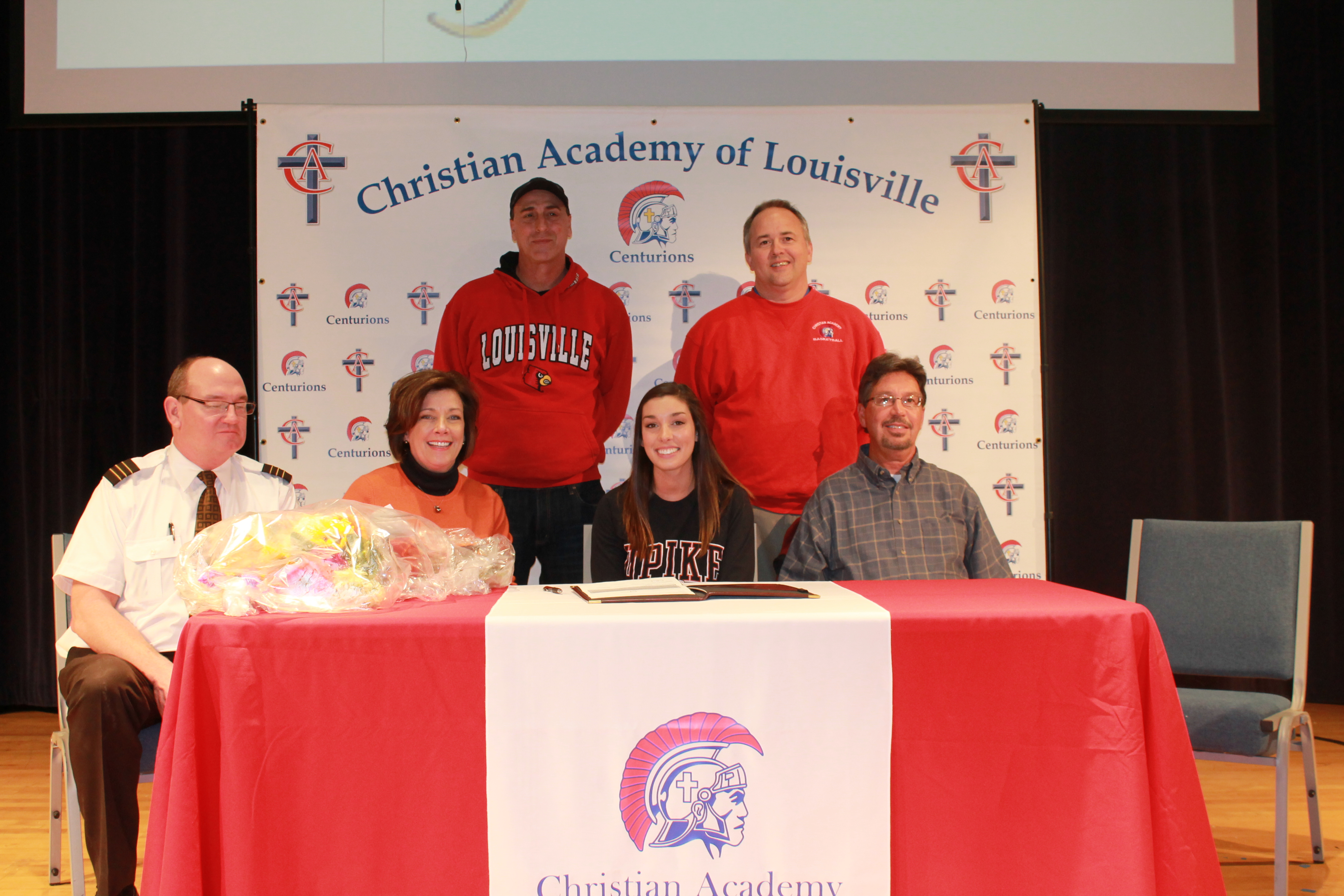 “I am very thankful for Connor. She is such a great volleyball player and an even better girl. She has been great for our team and I can’t wait to see her succeed at the college level,” said Gary Timberlake, Cook’s coach at Union Volleyball Club.

“All of my coaches have helped me along the way and have pushed me each year to make me the player that I am today,” said Conner. Cook and her parents, Karen and Ron, thanked her coaches, teachers, and teammates for all their support. 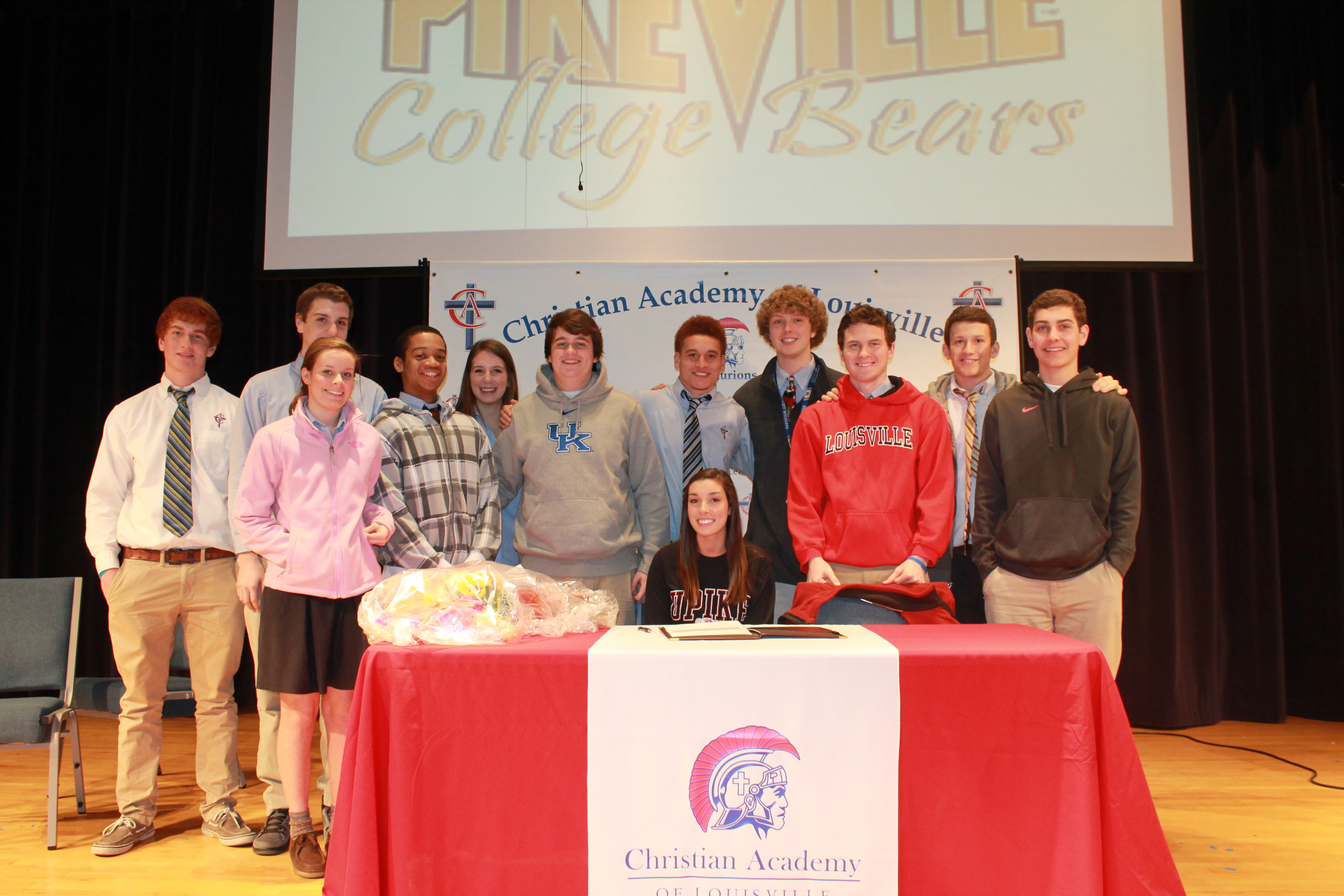 “I’ve seen Connor go through a lot, from switching different schools and also the ups and downs in her volleyball career. I couldn’t be any happier for her and I’m very excited to see her excel. I want to thank everyone at CAL for their support. If we could have changed anything, it would have been for Connor to come here as a freshman. Pikeville is a great fit for Connor and we are all excited for the next four years,” said Conner’s mom, Karen Burress.

This is Connor’s first year at CAL after transferring from Eastern High school. She has played volleyball for seven years and has earned the Player of the Year award for Union’s Volleyball Club team and was named to multiple “All” tournament teams.