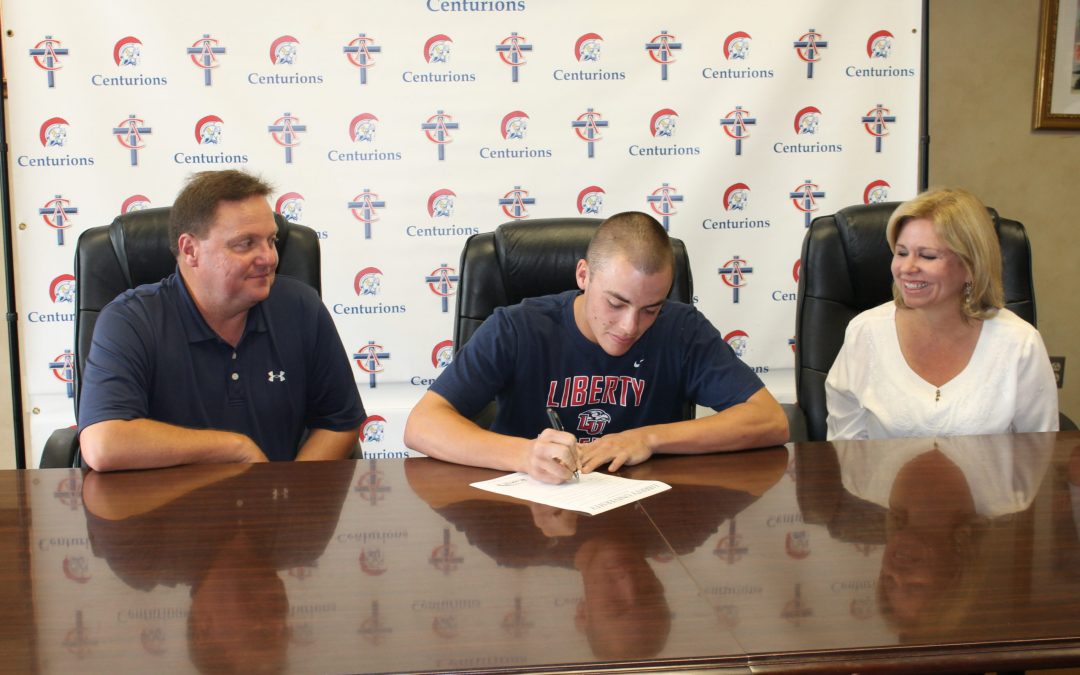 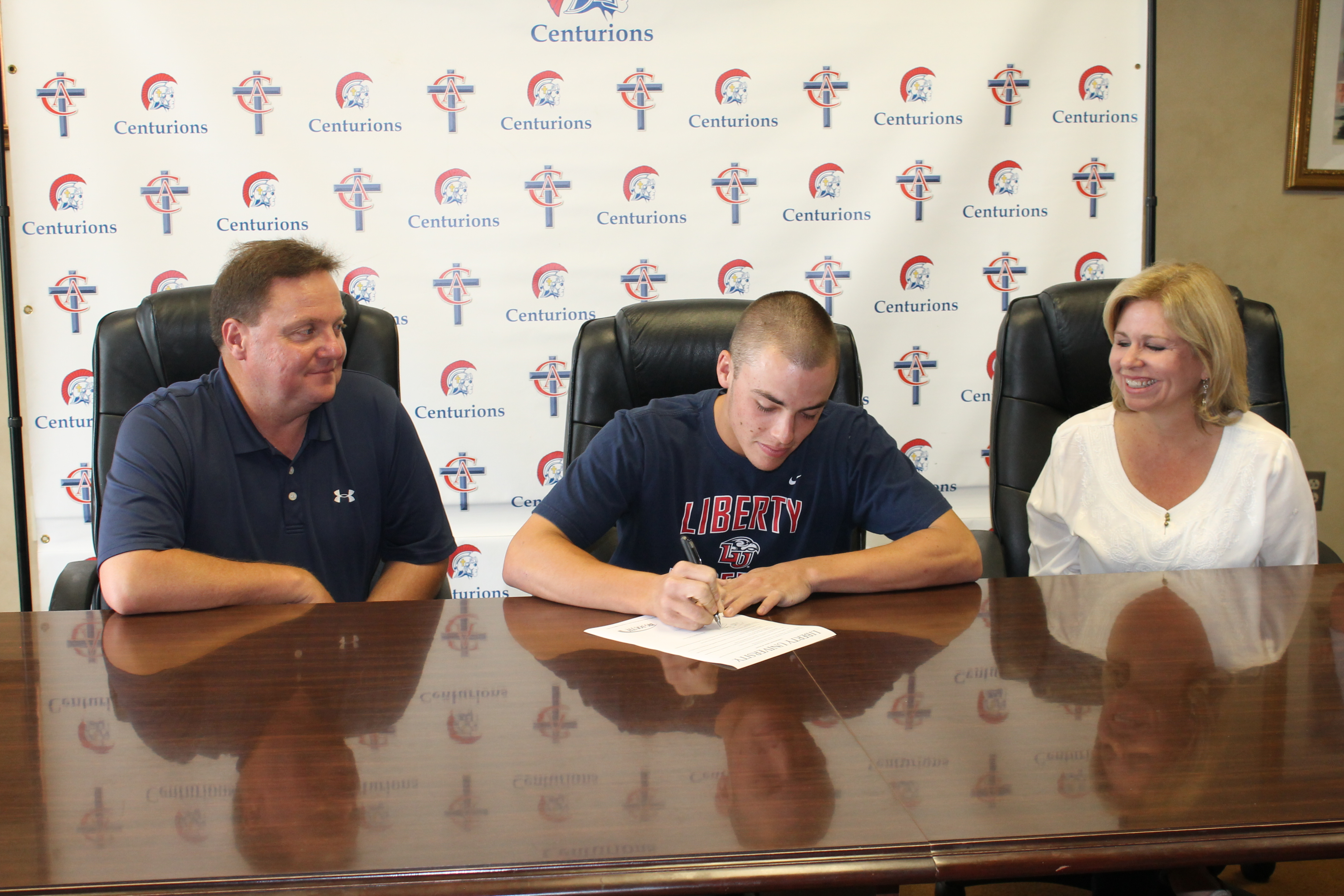 Congratulations to senior, Jonathan Embry who signed a letter of intent to play baseball at Liberty University.

Jonathan has attended CAL since Kindergarten and has played baseball for the CAL varsity team since the 8th grade.

“Jonathan is the best high school catcher I’ve ever seen. He does everything right and outworks everyone. He is a quality kid on and off the field,” said CAL head baseball coach, Tim Brown. 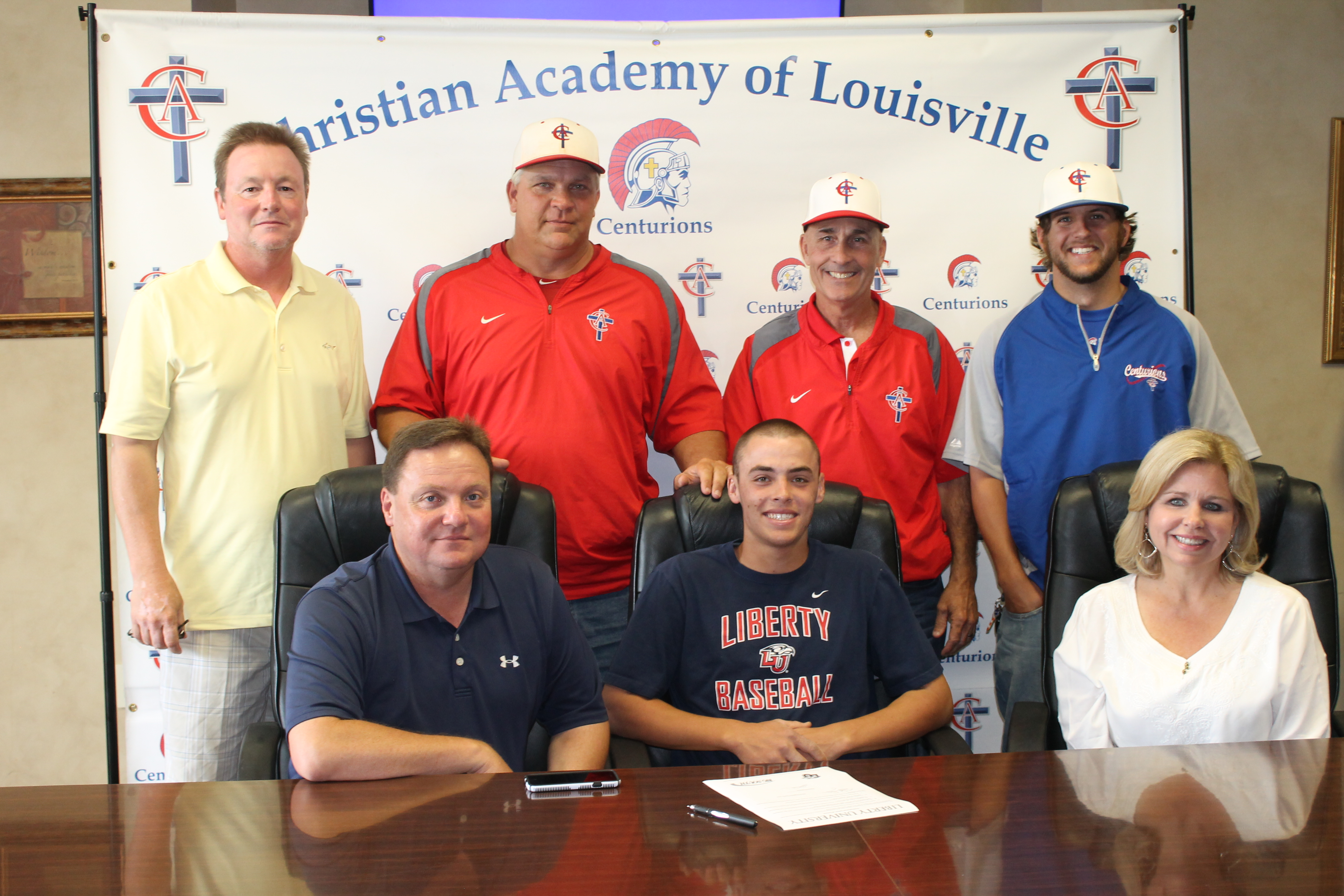 “I chose Liberty because I wanted a Christian education and I really like the rural mountain setting of the campus. Playing at Liberty will give me the chance to play for a NCAA regional championship as well as the opportunity to play in a world series,” said Embry. 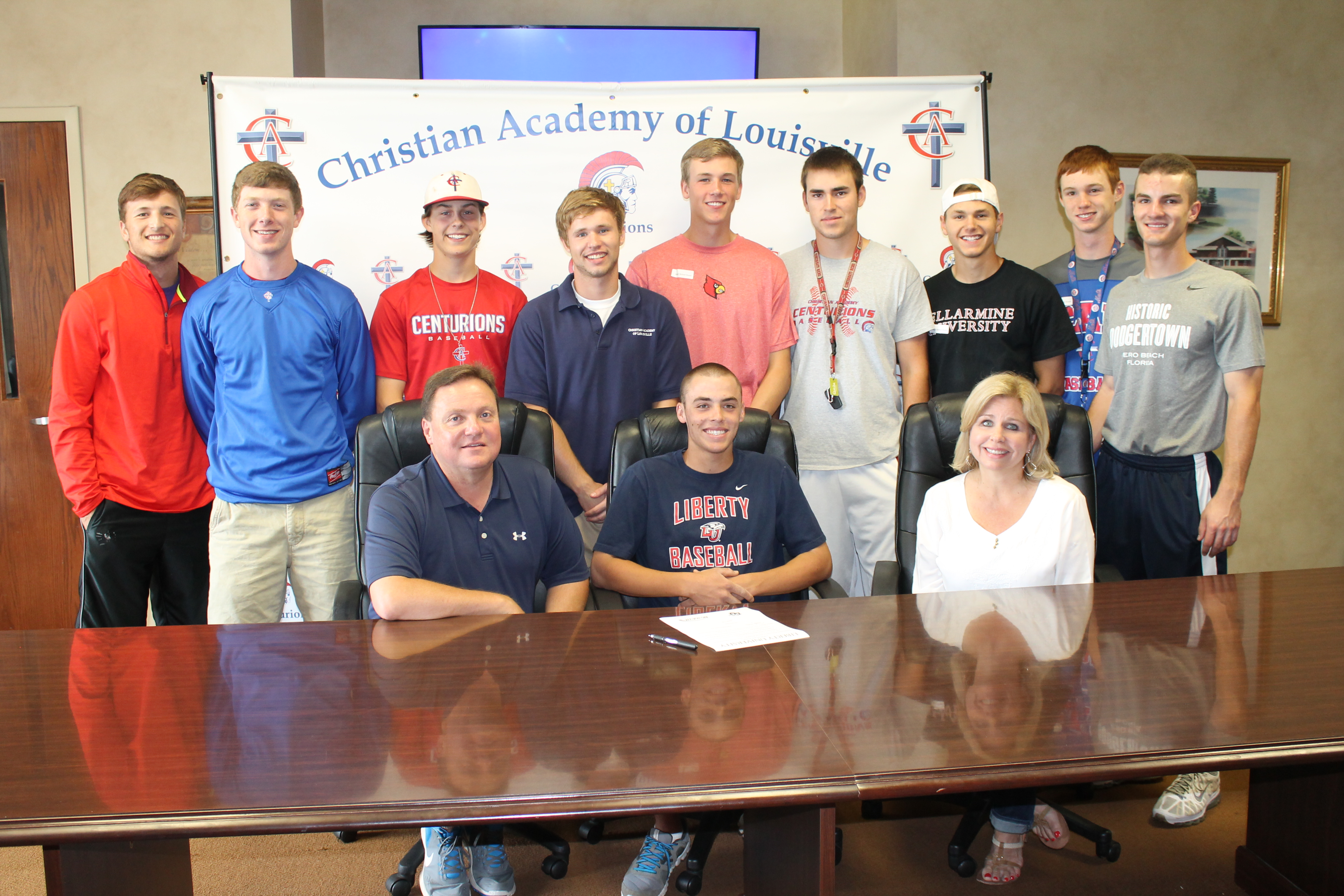