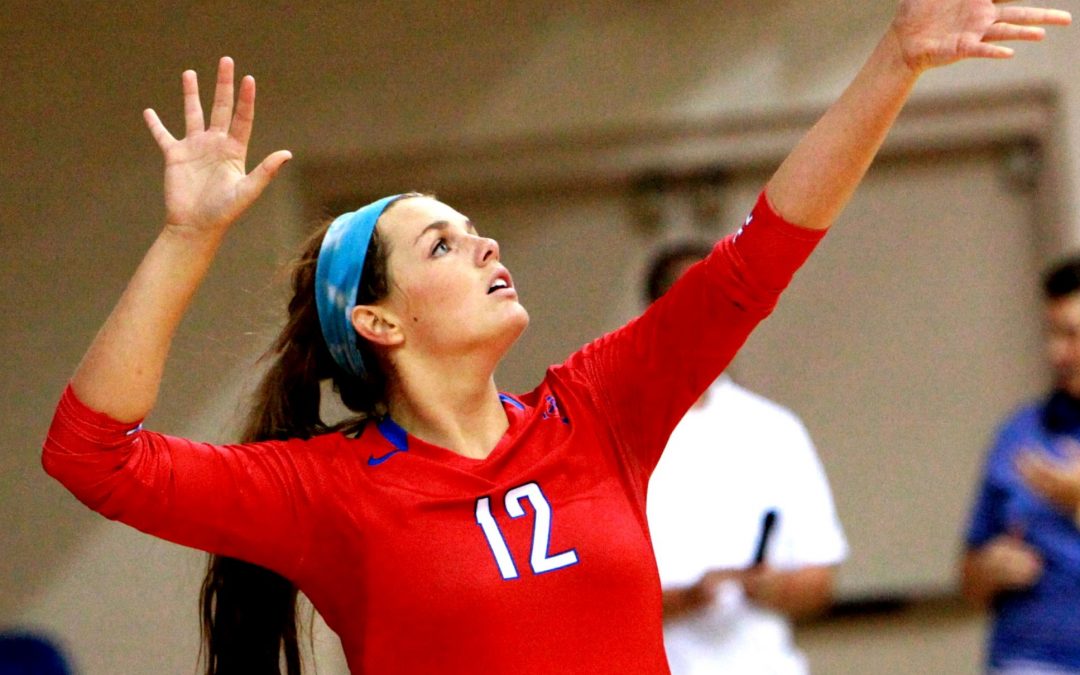 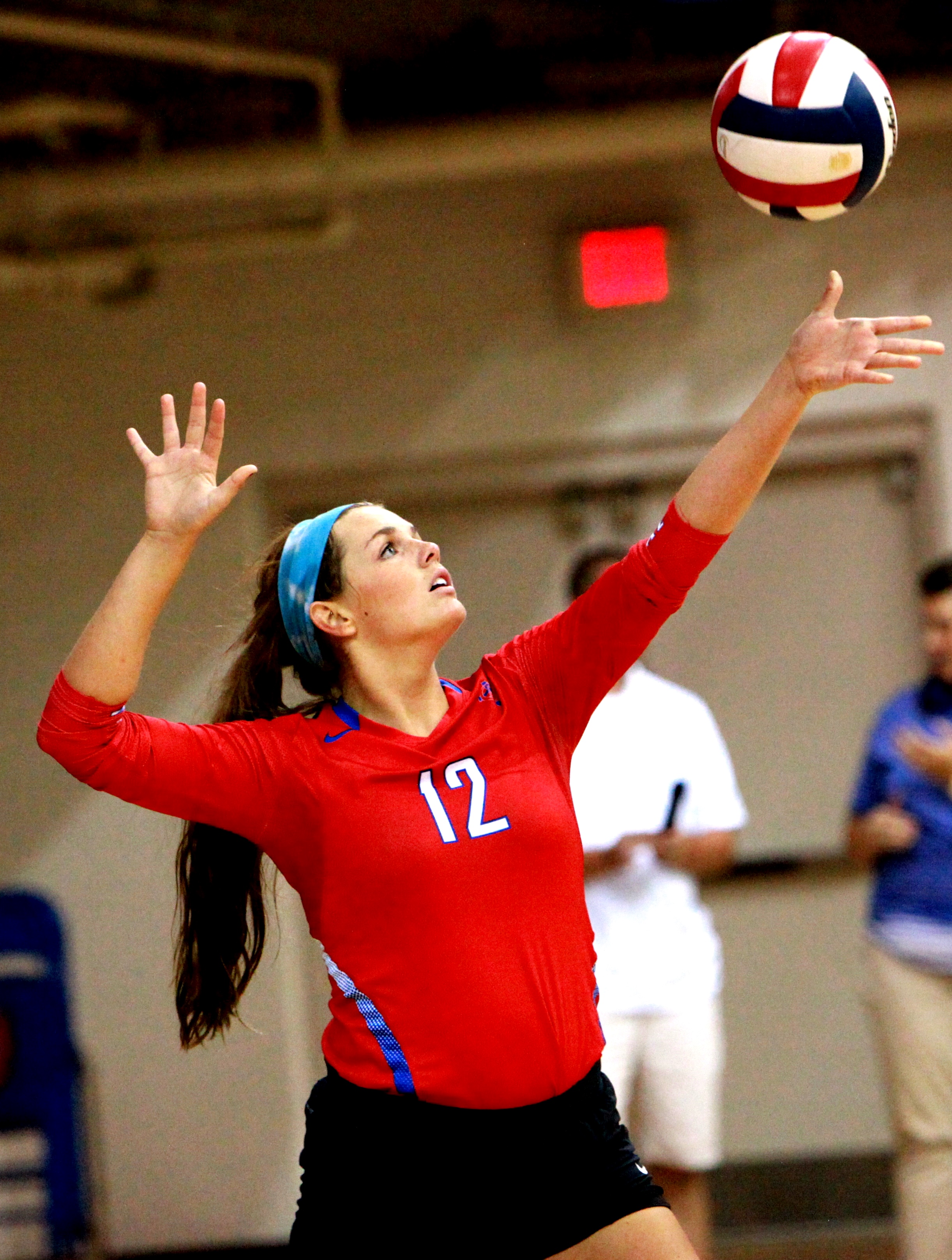 Congratulations to senior, Hadley Trenaman, signed a letter of intent to play volleyball at Transylvania University.

Trenaman chose Transylvania for its location, academics and volleyball program.

“I love Lexington and it is close to home. Transylvania is very strong academically, and I love the small school community…plus the volleyball coaches are awesome!” said Trenaman.

“Hadley was a work horse for this year’s team. She has such a desire to get better at everything she does and works toward that goal at all costs. It has been fun watching her develop into the player she is today,” said CAL head volleyball coach, Patty Ernst.

“Hadley has put hours of hard work into becoming a collegiate athlete. I’m so proud of her,” said Coach Lile.

“This day has been a long time coming…all the way back to intramural volleyball. Hadley has always been driven and has always wanted to win. She has worked so hard at every sport she’s ever played,” said Hadley’s dad, Tracy Trenaman.

Hadley also played basketball and soccer and has been playing volleyball since the second grade. She was awarded the CAL Coaches Award (2014-15), as well as named All-District (2015-16) and Defensive Player of the Year (2015-16).

Hadley’s older brother Hunter, who is a CAL graduate, congratulated Hadley on all her hard work and accomplishments.

“I am so proud of Hadley. It’s fun to be back here at CAL to celebrate her athletic achievements,” said Hunter.

Hadley ended the signing ceremony by thanking her coaches, teammates and parents for their support in helping her continue her volleyball career at the next level. She is undecided in her major and looks forward to playing for the Pioneers next fall.