Allison Edlin Signs to Play Lacrosse at the University of Indianapolis 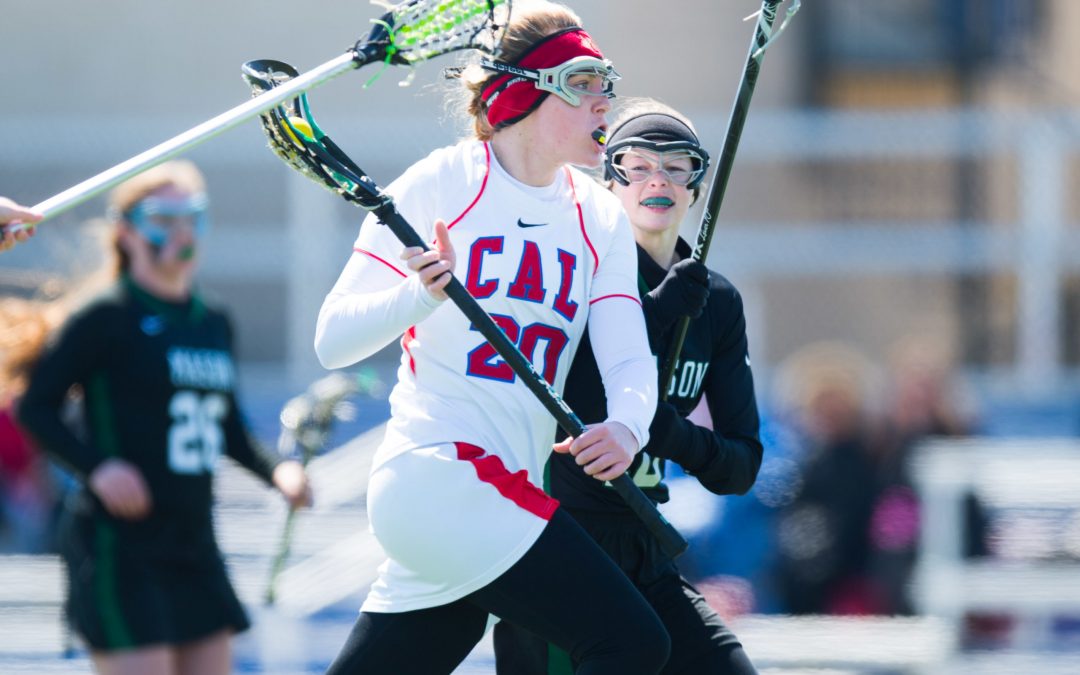 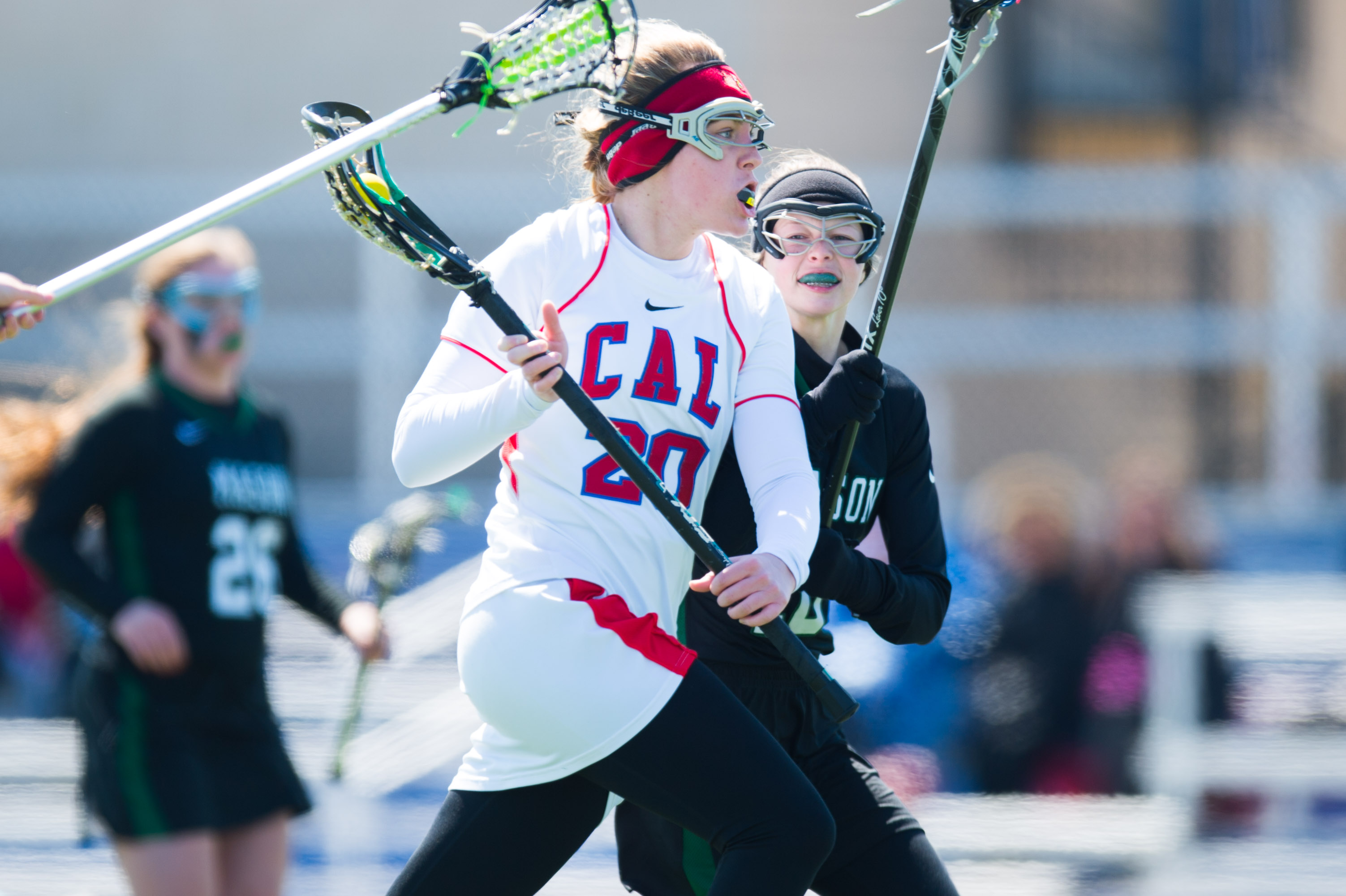 Congratulations to senior Allison Edlin who signed a letter of intent to play lacrosse at the University of Indianapolis.

“UIndy has the rare combination of everything I want out of college: it’s a medium-sized school in a big city with lots to do, the atmosphere on the lacrosse team is a perfect mix of competition and fun, and they have an excellent doctorate of Physical Therapy program,” said Edlin.

“I am so excited and proud of Allison’s accomplishments. I truly believe the University of Indianapolis have won the lottery by getting Allison. She always wants to be pushed harder, which is a coach’s dream. It has been a pleasure to coach her,” said CAL head girls’ lacrosse coach, Sean Reding.

“Allison has inspired me to memorize more scripture. It’s been amazing to see how much she loves God and loves others. My prayer is that she continues to seek God with all of her heart,” said Coach Phulpagar.

Allison started playing lacrosse in the 6th grade and has been a varsity lacrosse player all 4 years of high school. She has received the following awards for her lacrosse achievements: Academic All-State First Team (2013, 2014, 2015) named to the U.S. Lacrosse All-Academic Team; 3rd District All-Tournament Team (2013, 2014, 2015). Edlin was also named MVP her freshman year and Most Outstanding Mid-Fielder her sophomore year.

Allison concluded the signing ceremony by thanking her field hockey and lacrosse teammates for making her a better athlete. She also thanked her coaches for leading by example in their walk with God.

Allison plans to get her bachelor’s degree in Exercise Science and then continue on to get her doctorate degree in Physical Therapy.