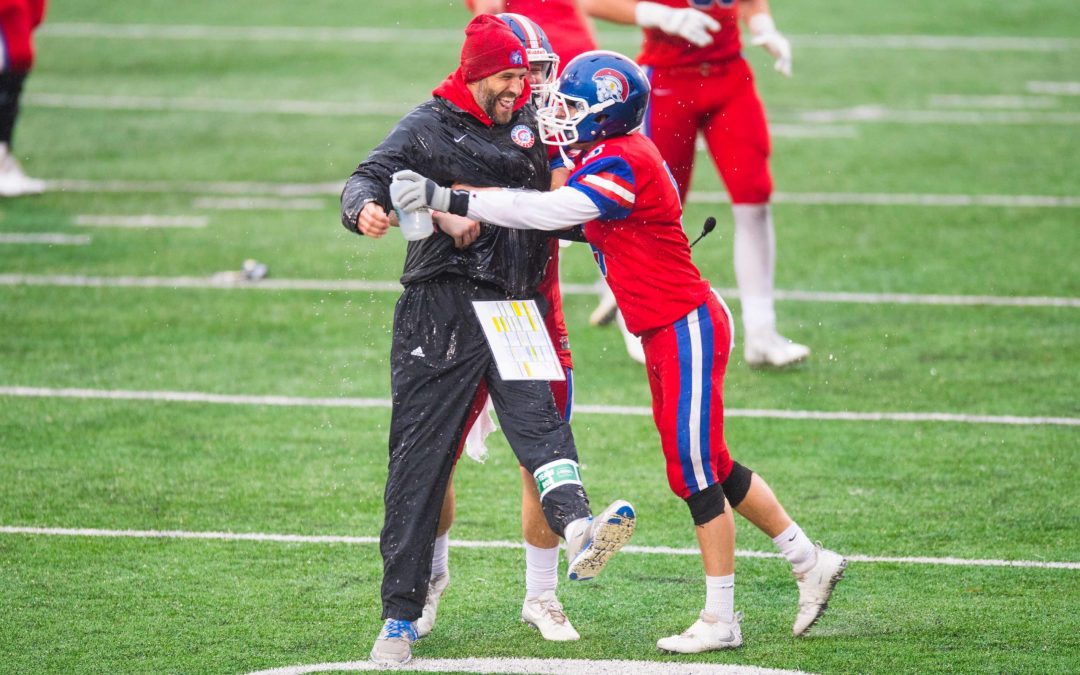 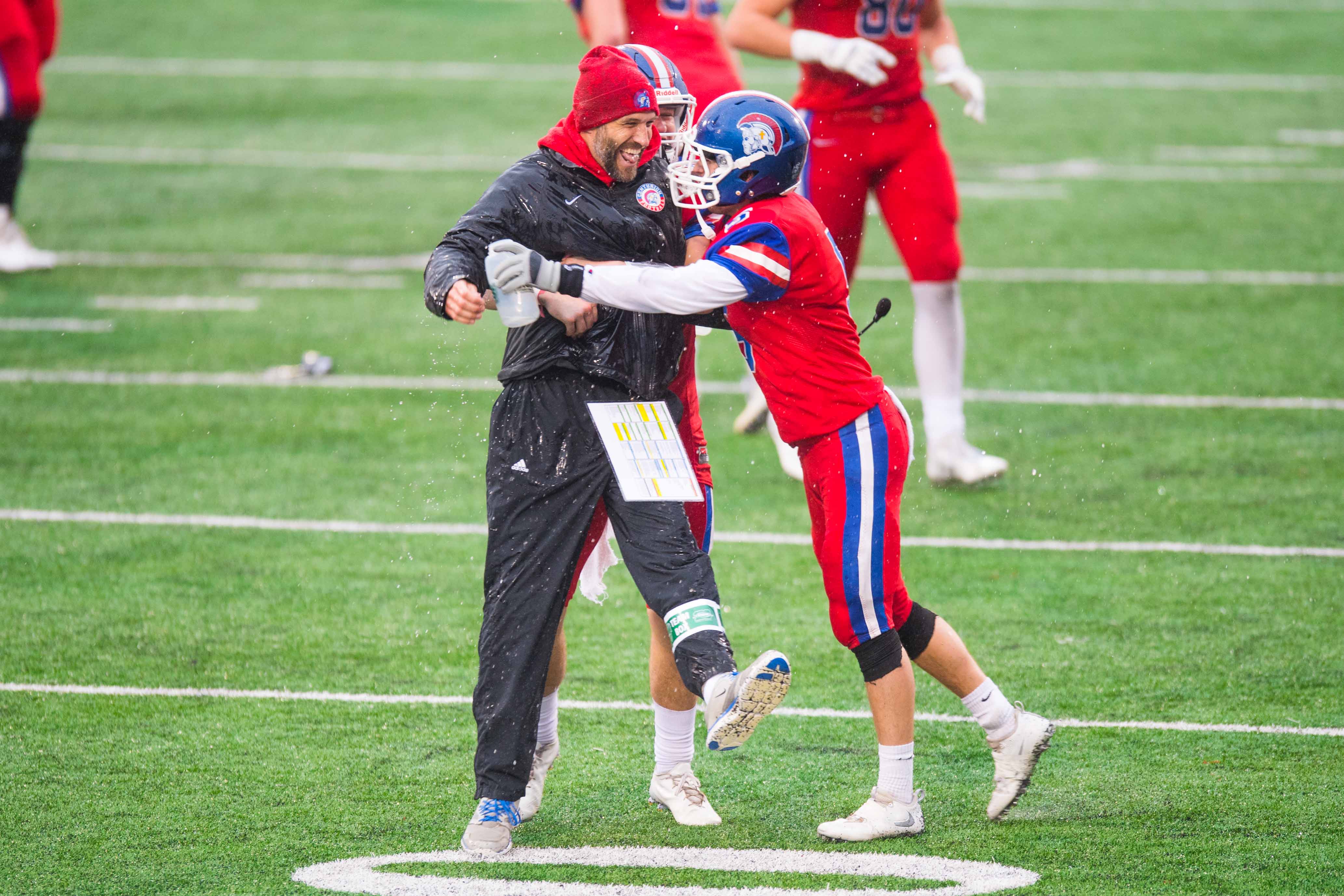 The AP announced all of its postseason awards Thursday morning. All media outlets in Kentucky that are AP members are eligible to vote.

LeFors led Christian Academy to its first-ever state championship, beating Danville 24-6 in the Class 2-A final to finish a 14-1 season. LeFors has a 61-16 career record in six seasons at CAL.