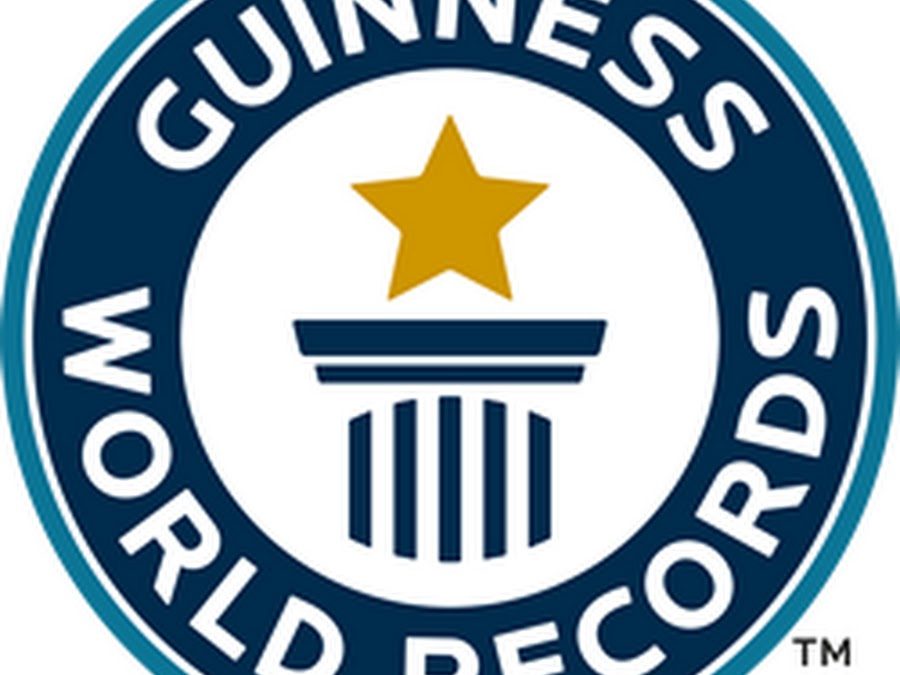 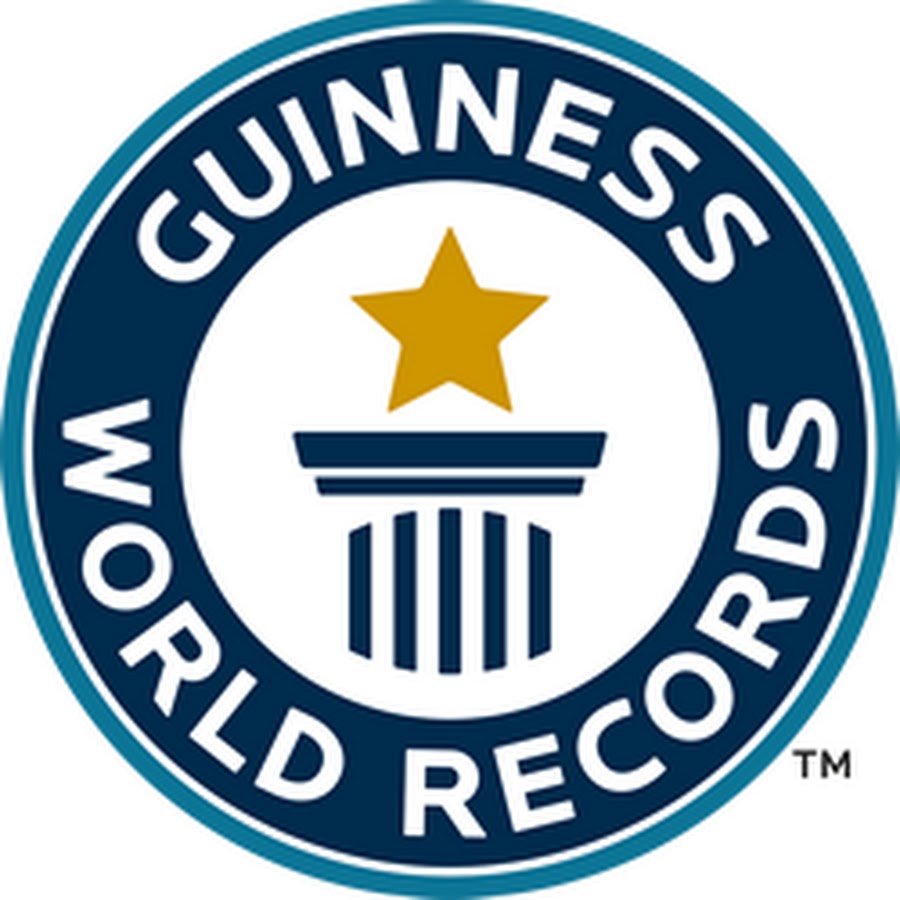 CAL junior bowler, Trace Wiseman, and his dad CAL head bowling coach, Steve Wiseman, will attempt to break an existing world record and set an official Guinness World Record for the most pins knocked down in 24 hours by a twosome. The current record was set in 2013 by 2 gentleman in west Texas.

Trace & Coach Wiseman have been officially approved by Guinness to attempt to break the record. Two months ago, the father/son duo held a 12-hour continuous bowling practice session and knocked down 17,756 pins, a pace that will easily break the record of 30,537 pins in 24 hours, provided their endurance can hold out.

An official adjudicator from Guinness will attend the last 8 hours of the event and present the new record award at midnight if the record is broken. The record attempt will be held this Saturday, April 22nd at Kingpin Lanes. Good luck Team Wiseman!