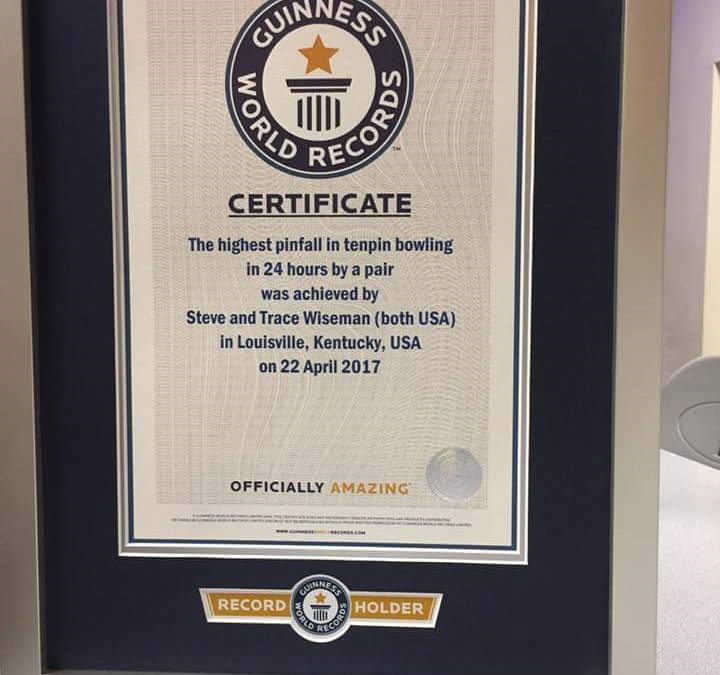 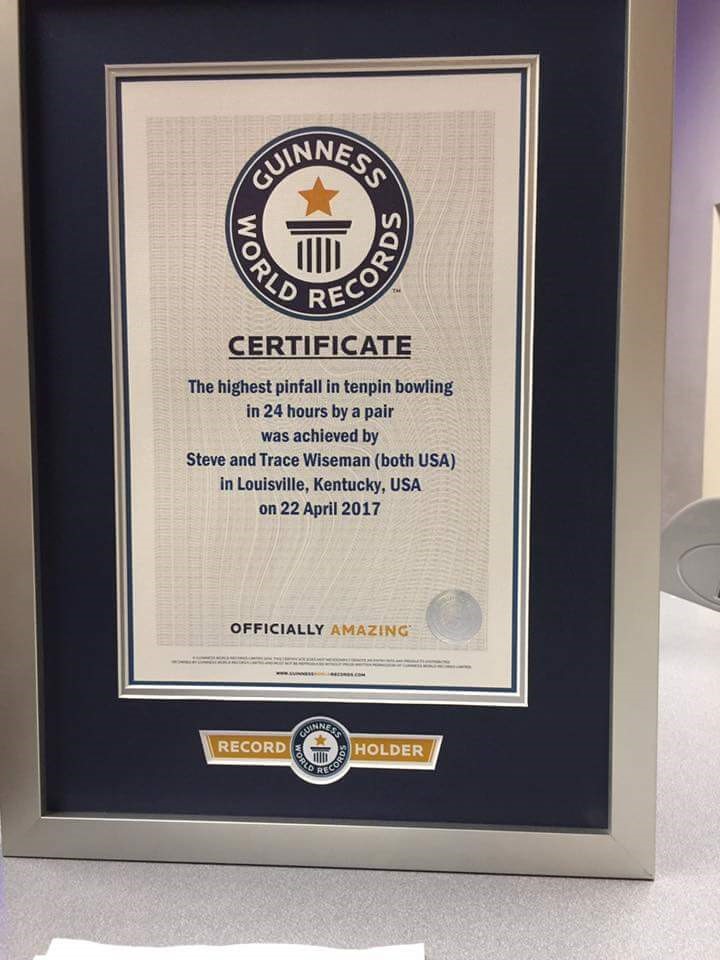 The 16-year-old arrived at Kingpin Lanes early Saturday morning hoping to beat the existing record for the highest pin fall in 24 hours by a two-some.

Trace took on the competition with his father Steve who is also an avid bowler.

“We had a dream a year and a half ago. It was his. And we didn't think we'd be able to do it. Trace is about passed out after that last hour but we fulfilled a dream that he had to set a Guinness book record,” Steve said on Facebook shortly after the pair accomplished the incredible feat.

Trace is a student at Christian Academy in Louisville where he is captain of the bowling team.

We're told Trace is usually on the lanes about four or five days a week and aspires to be a professional bowler.