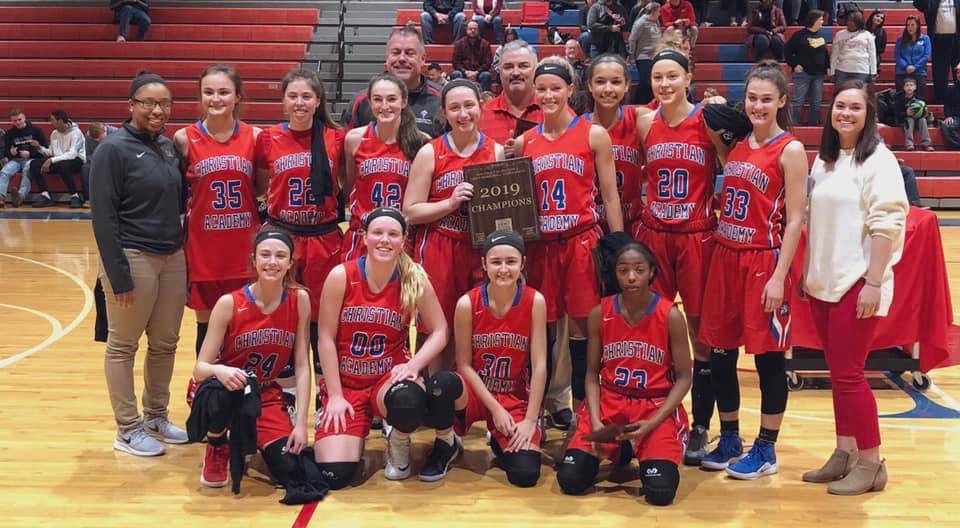 Games began at CAL on Tuesday night against Taylor County. The girls came away with the win 50-37. Leading scorers included Jaya McClure – 16, Shelby Calhoun – 9, Mia Beam – 9, Arina Khlopkova – 8. Next, the girls traveled to Nelson County to take on #24 Marion County. The Lady Centurions fought hard to pull out the victory 66-57.

It will be an exciting week for the Lady Centurions. On Thursday, they are headed to the Elite 8 in Owensboro. They play their first game on Friday at 5:00 (CST).