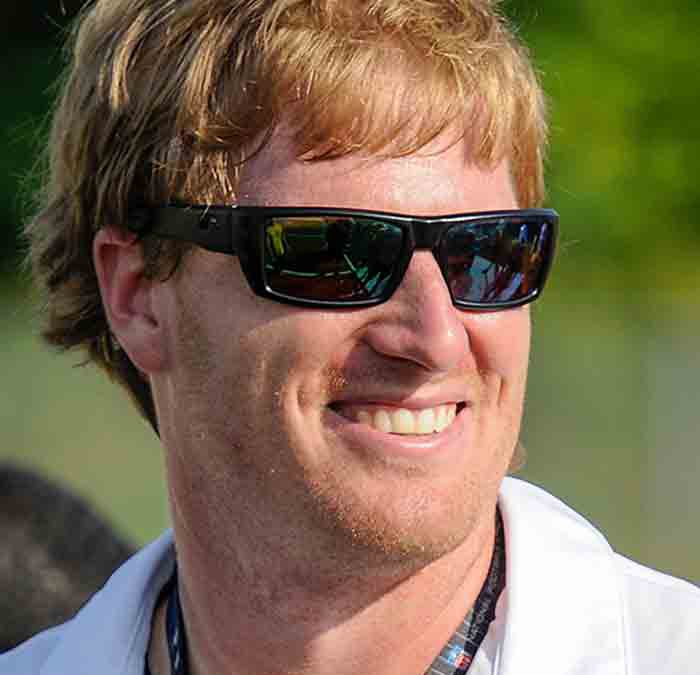 CAL Athletics announced the hire of head football coach, Hunter Cantwell.  Cantwell played quarterback for the University of Louisville from 2005-2008 and was later signed by the Carolina Panthers in 2009 and the Baltimore Ravens in 2010. In 2012, he became the quarterback coach at Campbellsville University for four seasons and was hired by Carroll County High School as head football coach in 2016. Cantwell most recently led Carroll County to their first winning season since 2012, as well as a first round home playoff win.

“The opportunity to influence young men with the Gospel has always been a strong desire in my life. I think the sport of football is a great vessel to teach character building and spiritual lessons that will carry over into life,” said Cantwell. “CAL has been doing this not only in the classroom but also in athletics since its inception. That is what drew me to this exciting opportunity to be a part of the work the Lord is already doing through CAL.”

“We are excited that Hunter will be leading our football program,” said CAL Director of Athletics, Brad Morgan. “His knowledge and experience, along with his love for Christ and drive to mentor young men, make him a great fit. I am confident that his vision of capitalizing on our strengths at CAL will continue the great success of our football program.”

“Our goal this year will be to once again win the district championship, regional championship, and become state champions in 3A,” said Cantwell.

Cantwell has also accepted a position as scheduling coordinator in the athletic department at Christian Academy of Louisville.